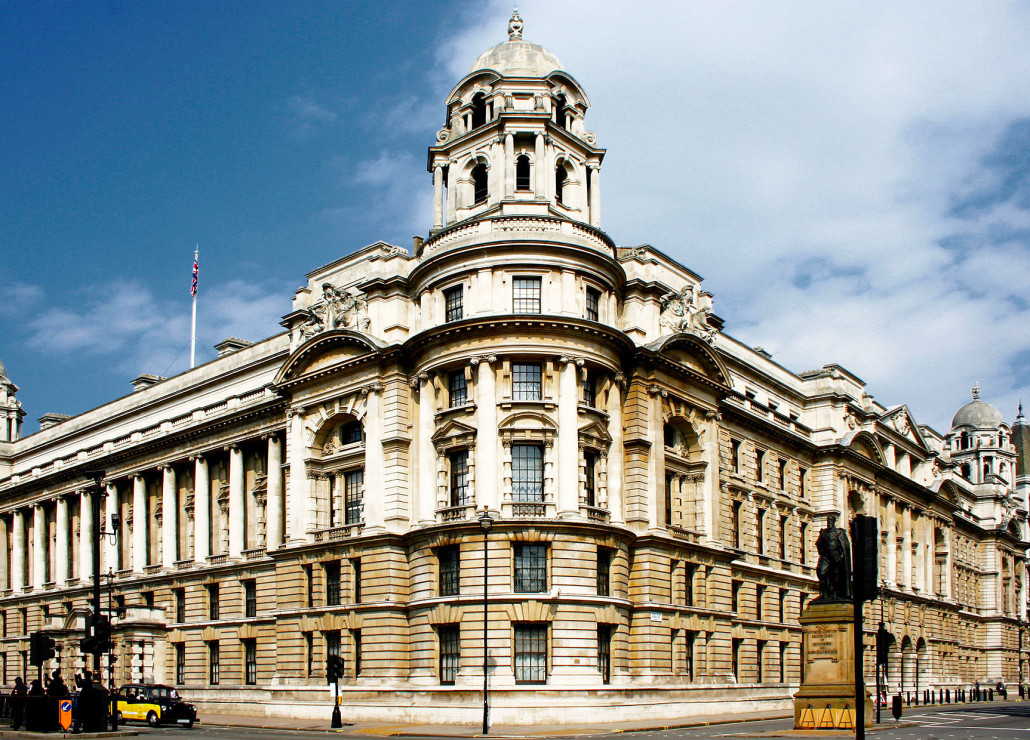 The iconic Old War Office building in Whitehall, one of the most historic parts of London, is to be transformed into a unique hotel and deluxe residence under the renowned Raffles Hotels & Resorts brand.

The conversion will take place as part of a partnership between Raffles, the Hinduja Group and Spanish-based construction company Obrascon Huarte Lain Desarrollos.

At the heart of this landmark destination will be The Raffles Hotel, featuring 125 rooms (of which 40% are suites), 88 private residences, restaurants and other amenities.

Gopichand P. Hinduja, the Hinduja Group’s Co-Chairman, said: “Our new partnership with Raffles Hotels and Resorts is a significant milestone in our vision to transform the Old War Office into London’s finest luxury destination. Raffles brings a unique understanding of British heritage and tradition that will help revive this great British landmark.”

The Grade II listed Old War Office, with its 1100 rooms across seven floors, and two miles of corridors, was completed in 1906. It was the office to many of the United Kingdom’s most important and influential political and military leaders of the twentieth century, notably Sir Winston Churchill, David Lloyd George, Lord Kitchener, Herbert Asquith and T.E. Lawrence.

It was also the haunt of the British Secret Service who had their own, more discreet entrance. Close to 10 Downing Street, the Houses of Parliament and Westminster Abbey, the Old War Office was bought by Hinduja Group and OHLD in December 2014 following a public bid.

Similarly steeped in history, the first Raffles Hotel was opened in 1887 in Singapore, named after the British statesman and founder of Singapore, Sir Thomas Stamford Raffles.

Completion of the new development is expected in just over three years.