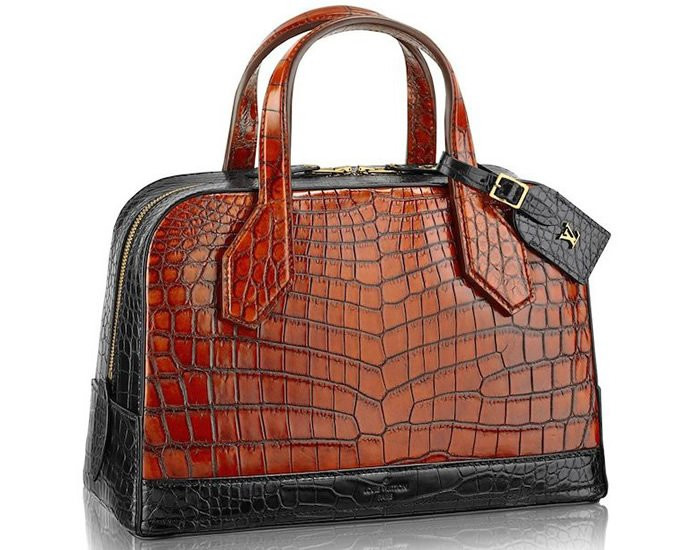 One notable omission on the designer tote, which is set to make its runaway debut this fall, is that it does not feature the LV monogram that is splashed over so many Louis Vuitton pieces.

The Louis Vuitton crocodile-skinned tote is priced at $4,450.