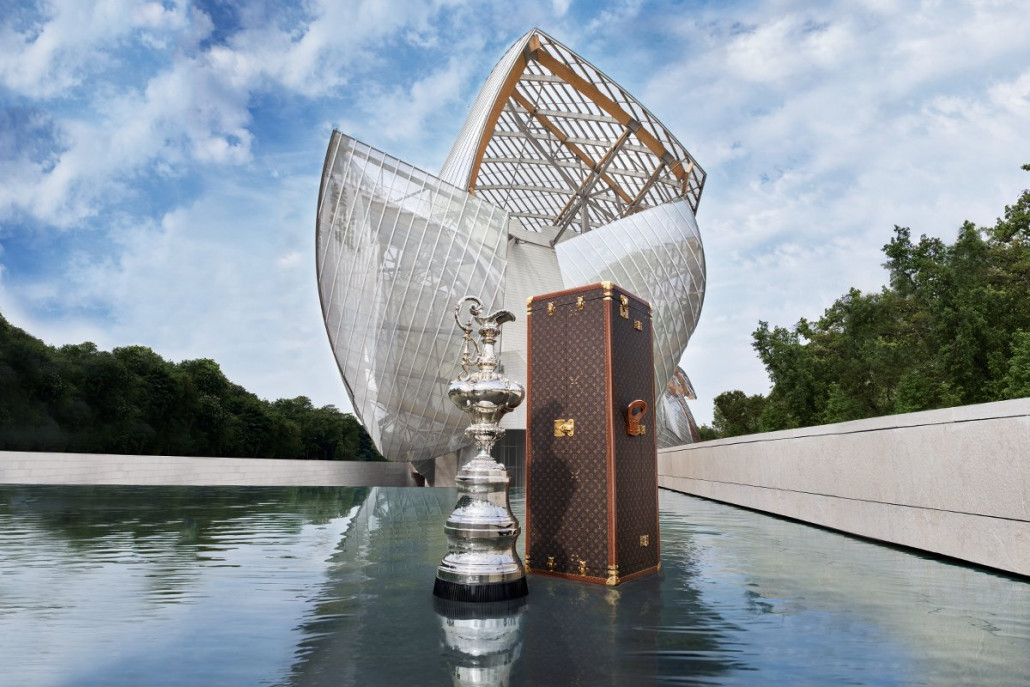 French fashion house Louis Vuitton has renewed its long-standing partnership with the America’s Cup by becoming the official title partner for the historical yacht racing event.

As part of the role, Louis Vuitton will assume a prominent role in all aspects of the event, ashore, on the water, in international television broadcasts and on online platforms.

“Since 1983, Louis Vuitton has continued to play a major role in the America’s Cup, but this agreement is the widest-ranging yet,” said Harvey Schiller, the Commercial Commissioner of the America’s Cup.

“Over time we have built a partnership that is quite unique in sports in terms of its longevity and our relationship is strengthened by more than 30 years of shared history. But now is the right time to take a major step forward. Under this agreement, Louis Vuitton is extending its involvement throughout the entire event.”