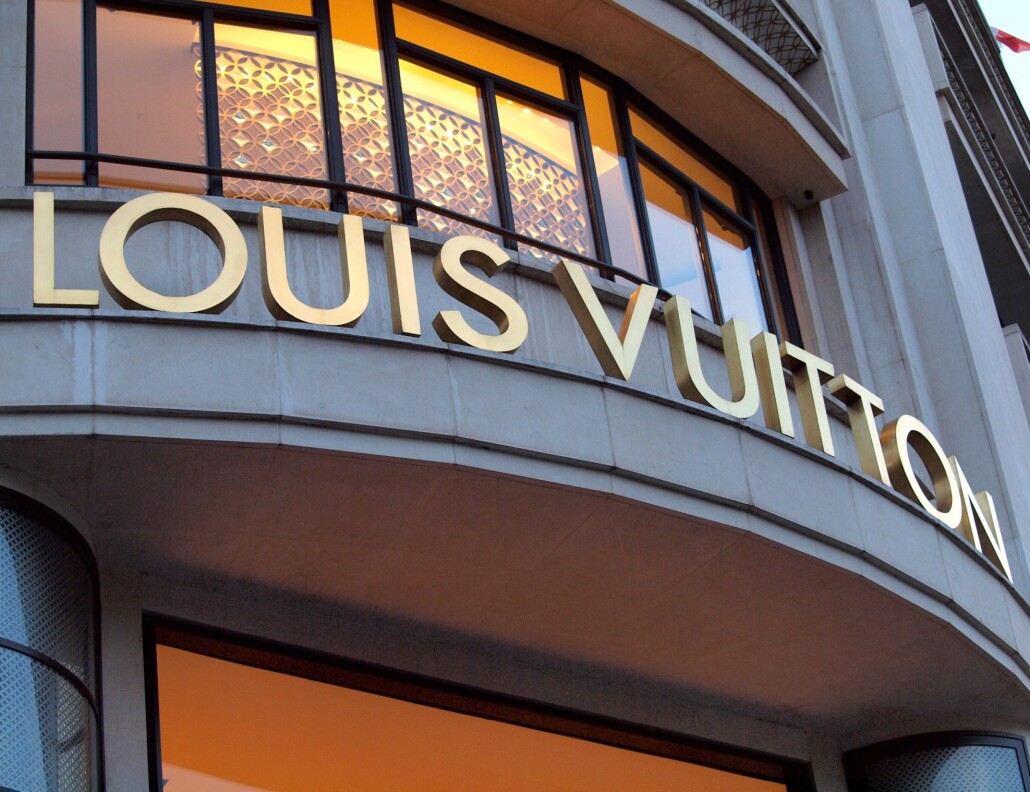 Iconic French fashion house Louis Vuitton has been named the world’s most valuable luxury brand for the seventh year running.

According to a study by Millward Brown Optimor, the brand is worth $25.9 billion, a seven percent increase from 2011.

Compatriot fashion house Hermès rose to second place with a value of $19.1 billion, up 61 percent on last year, whilst Swiss watch brand Rolex was ranked third at $7.17 billion, a 36 percent gain.

“Those who can afford it indulge, including young professionals who, increasingly unable to buy houses, are spending their disposable income on mid-tier luxury.”

Other notable entrants on the list include Prada, which made its debut in the luxury ranking in sixth place with a value of $5.7 billion.

The study, commissioned by WPP Plc (WPP), was based on interviews with consumers as well as analysis of company performance.