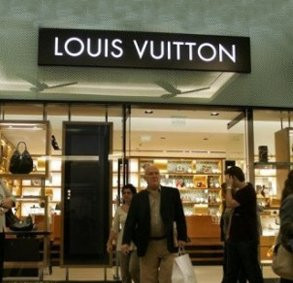 One of the world’s most renowned luxury designers, Louis Vuitton, has opened its first boutique in the Lebanese capital Beirut.

As a wealth of luxury stores begin to crop up across the Middle East, Beirut has been picked as one of the up and coming luxury areas in the region.

Louis Vuitton has now joined the likes of Carolina Herrera and Christian Dior Couture in downtown Beirut “For many years, the maison has maintained strong relations with Lebanese clientele and is proud to reiterate its engagement by offering a new store which respects the Beirutis’ heritage and patrimony,” said brand executive manager Yves Carcelle at the opening, which was attended by Prime Minister Saad Hariri.

Local artist Marwan Rechmaoui was commissioned by Louis Vuitton to create a special installation depicting images of Beirut for its storefronts.