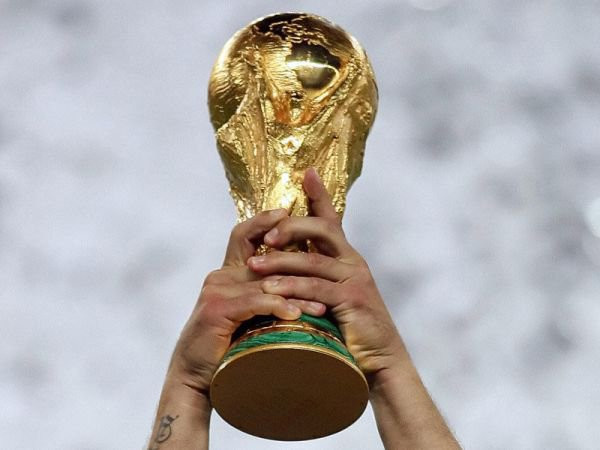 Louis Vuitton has announced that they will be creating a custom made trunk for the globally desired World Cup trophy for the 2010 South Africa World Cup.

The World Cup will take place in thirty-six days featuring thirty-two passionate and dedicated teams from around the globe fighting for the iconic 18-carat gold trophy.

Master designers Louis Vuitton have signed on to create the unique, one off cargo trunk for the trophy, which is currently transported in a battered aluminium case.

Louis Vuitton will put forward one craftsman to hand-make the new trophy case at their Asnières workshop just outside of Paris. The special case, according to FIFA representatives, will be brought into the stadium by a Louis Vuitton ambassador and presented to a combined TV audience of around one billion viewers.