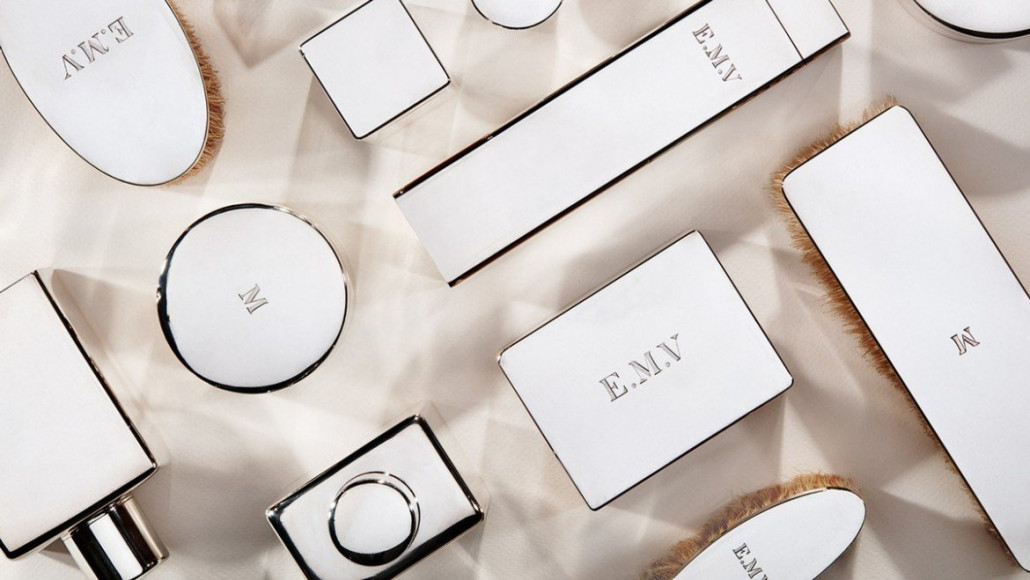 Iconic French fashion house Louis Vuitton is to launch its first fragrance line for almost a century, it has confirmed.

Les Parfums Louis Vuitton will be concocted on the grounds of the Grasse perfume factory in France, with the brand having already appointed perfumer Jacques Cavallier Belletrud to oversee the project.

The line is expected to feature notes of natural leather as found in the handles and straps of the brand’s trunks and bags, with aromas of flowers sourced from China including osmanthus, magnolia and jasmine sambac.

The new perfume line will take Louis Vuitton back almost a century, when, in the early 1900s, the brand unveiled a range called Editions d’Art, which were commissioned by artists to craft and design decorative motifs for engraved crystal bottles.

Louis Vuitton launched its first fragrance with the success of the Editions d’Art, calling it Heures d’Absence, in 1927. A year later they launched Je, Tu, Il (I, you, they) and Réminiscences and Eau de Voyage in 1946.

The perfumes will be available at select stores including Louis Vuitton Marina Bay Sands and Ngee Ann City stores in Singapore.