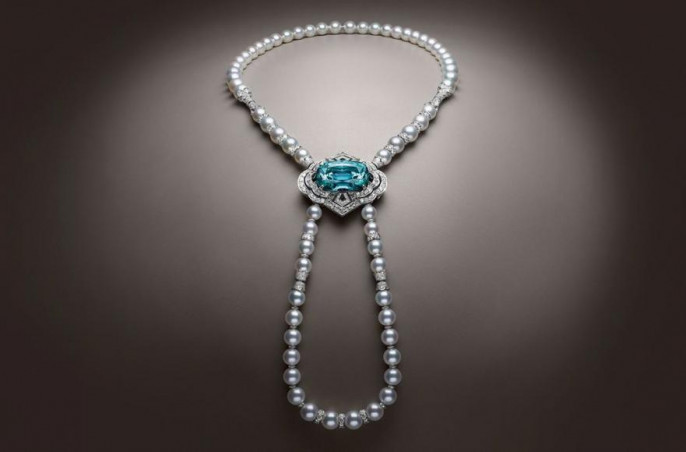 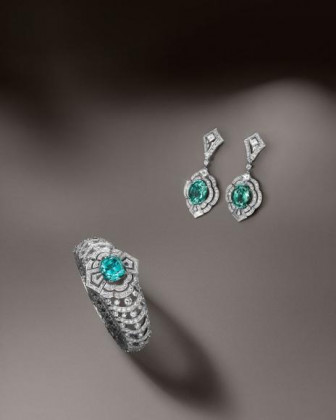 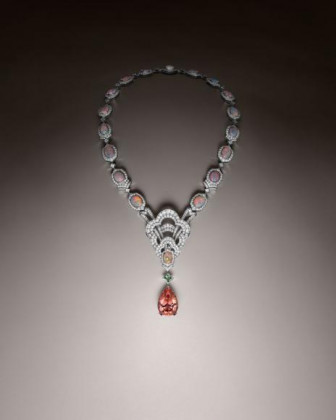 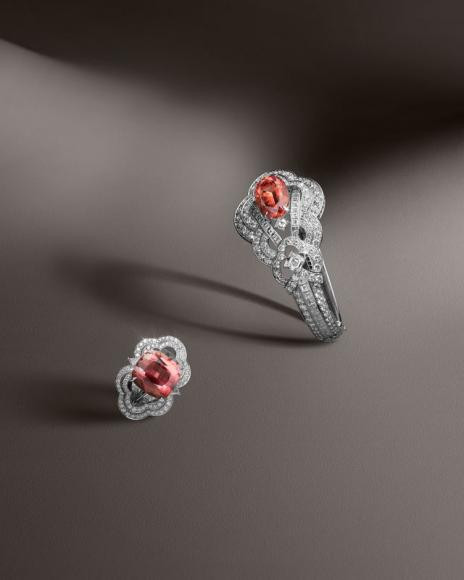 More famous for its handbags, Louis Vuitton has been quietly enhancing its reputation as a purveyor of haute jewellery in recent years and its new collection is likely to continue that trend.

Called the Conquêtes, the collection includes a total of three necklaces, each featuring the brand’s emblematic signature motifs, the Monogram flower and the V.

One of the necklaces boasts a long chain of pearls and diamonds set with a blue 54.3ct tourmaline, while the other two are set with a 16.82ct mandarin garnet and a 37.07ct imperial topaz, respectively.

The collection also contains a total of sixty other pieces of jewellery, each designed to represent the charisma and allure of a “Louis Vuitton woman”.

The Conquêtes Collection was recently unveiled for the first time in conjunction with Paris Haute Couture Week.