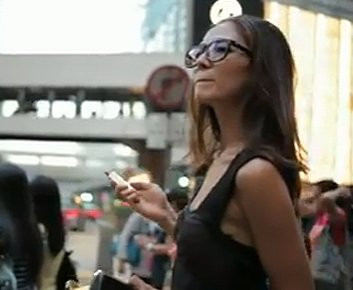 French fashion house Louis Vuitton has released the first of its short film series that uses gender to provide a lens on a city - the latest example of luxury brands turning to video to create awareness.

Titled ‘When Hong Kong is a Woman, the video focuses on Hong Kong and was directed by Jean-Claude Thibaut, who has previously collaborated with high profile brands including Armani and Dolce & Gabbana.

The video presents the Asian destination as if it were a woman with appearances from students, various career women and a rising star in Asian cinema, Grace Huang.