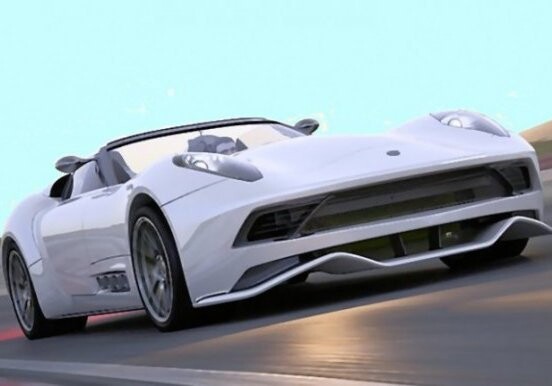 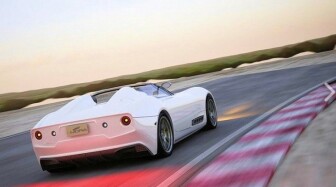 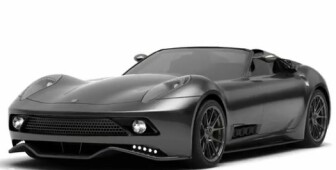 He brainchild of Luke Richard, founder of Lucra Cars, the L148 is a compact two seater roadster boasting a front end resembling the Ferrari California and side exhausts similar to the Mercedes SLR.