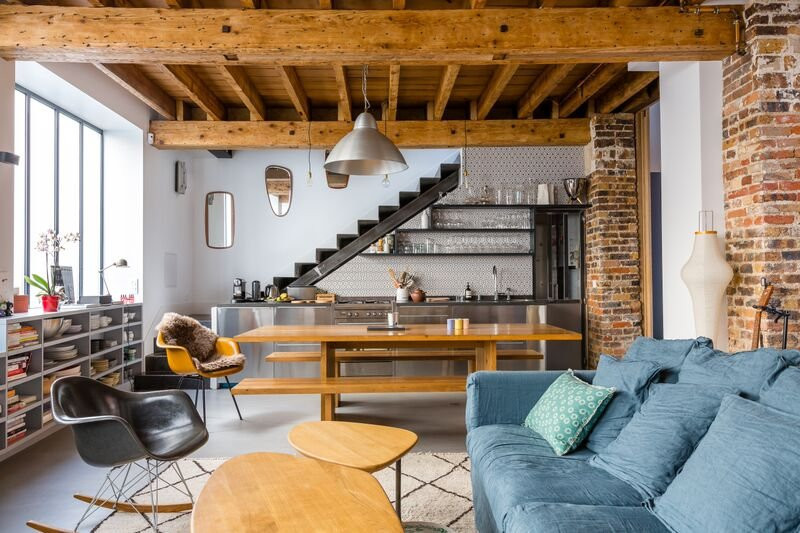 As the peer-to-peer economy continues to spread its tentacles across the hospitality sector, members of the old world order are increasingly opting for a path of least resistance by becoming key stakeholders in the industry’s fastest growing trend – home-sharing.

This week onefinestay, which has a portfolio of upscale properties across London, New York, Paris and Los Angeles, announced that it has raised $40 million in its latest growth financing round, including an investment by Hyatt Hotels.

In addition, the London-based company, which has a staff of more than 700, has also announced the appointment of several senior figures, including Tom Singer, former Group CFO at InterContinental Hotels.

With a portfolio six times bigger than the combined inventory of The Ritz, The Plaza, Hotel George V and Hotel Bel-Air, onefinestay is one of the major disruptors within the high-end accommodation sector, which is worth $50 billion per year.

Unlike other pioneers of the sharing model such as Airbnb, onefinestay also offers a level of service that you would normally expect in a luxury hotel, including a 24/7 reservations team, a meet and greet service, housekeeping and use of complimentary iPhones.

Founded by Greg Marsh, Demetrios Zoppos and Tim Davey in 2009, the company says it has already attracted partnerships with a number of leading hospitality brands, as well as Virtuoso, a global network of luxury travel advisors.