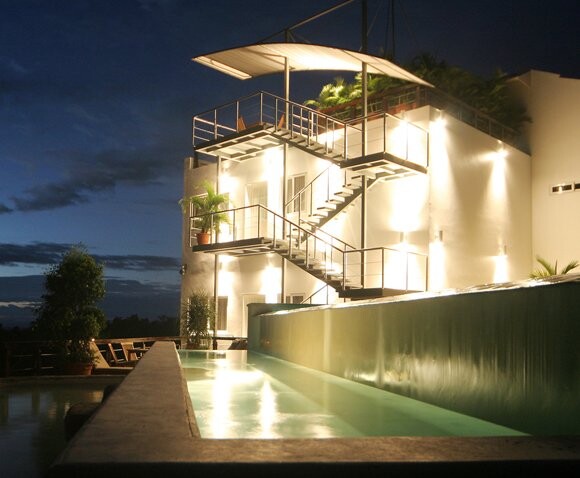 A luxury wildlife retreat in Costa Rica has announced a set of Wellness Life Packages offering guests the chance to preserve wildlife whilst attending to their own health and well-being.

Nestled in the rain forests of Costa Rica’s central Pacific coast, the 5-star Gaia Hotel & Reserve allows visitors a combination of luxury amenities and a 10-acre private nature reserve where endangered animals can be viewed

The new deals include a 7-day stay in a room, suite or villa, during which time guests can enjoy holistic treatments such as massage, aromatherapy and yoga sessions. Visitors can also embark on a private tour for 2 in the nature reserve, or simply relax at the spa. Packages also include 3 meals a day plus snacks and smoothies, as well as a dental checkup and overall dental cleaning.

As an added touch, guests are given a blood test and a consultation with a trained nutritionist to determine which gourmet menu they are best suited to.

The Gaia project began as a nature reserve, but was extended to include a botanical garden by Dario Castelfranco and his wife in 1989 with the intention of saving endangered species of orchids.

The couple then created the Jardín Gaia conservation center in 1991 – a veterinary clinic dedicated to rehabilitating wounded and endangered wildlife species and endangered species of orchids.

The conservation concept was passed on to the current owners in 2004.