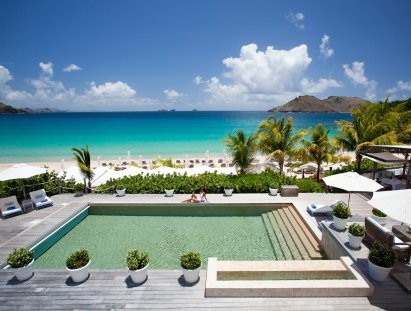 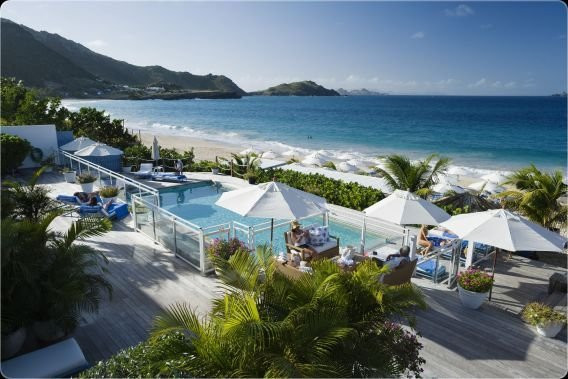 The multinational, which counts Marc Jacobs, Hublot, Donna Karan, and Dom Pérignon amongst its subsidiaries, has added the five-star hotel to its portfolio, joining several other luxury hotels to be controlled by LVMH under the Cheval Blanc brand.

The boutique property has 40 rooms and villas, many with their own private pools, as well as a host of other lavish amenities including a gourmet restaurant and a luxurious spa.

LVMH says it plasn to open further hotels in Egypt, Oman, and the Maldives as well as in Paris and Milan.

Other fashion houses to branch out into hotel design and ownership in recent years include Bulgari, Versace, Armani and Missoni.

LVMH was formed by the 1987 merger of fashion house Louis Vuitton with champagne and liquor makers Moët Hennessy.