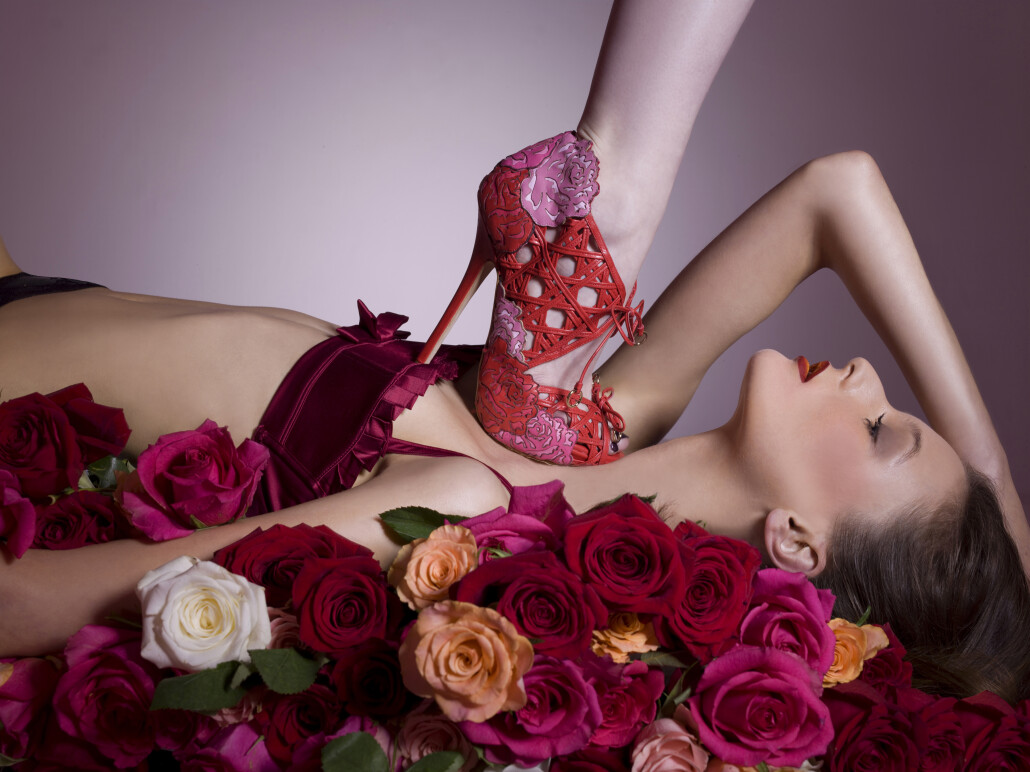 In the world of luxury, there is one organisation more than any other for which the term ‘monopoly’ would apply.

It has been announced that 70-year-old French fashion house Christian Dior is to come under the full control of LVMH after a buy-out valued at $13.3 billion was confirmed.

The transaction would simplify LVMH’s existing relationship with Christian Dior by buying out minority shareholders. LVMH already owns Parfums Christian Dior, and the deal would give it ownership of the Christian Dior haute couture, leather, men’s and women’s ready-to-wear, and shoe businesses.

“The corresponding transactions will allow the simplification of the structures, long requested by the market, and the strengthening of LVMH’s fashion and leather goods division,” said Bernard Arnault, CEO of LVMH, in a statement.

He added that the deal “illustrated the commitment of my family group and emphasizes its confidence” in LVMH’s long-term prospects.

Over the past five years, revenue at Christian Dior has doubled. The brand names its first female creative director, Maria Grazia Chiuri, last June and recently reported revenue in excess of €2 billion for the 12 months.

LVMH was formed by the merger of fashion house Louis Vuitton with Moet Hennessy, a company formed after the 1971 merger between the champagne producer Moët & Chandon and Hennessy, the cognac manufacturer.