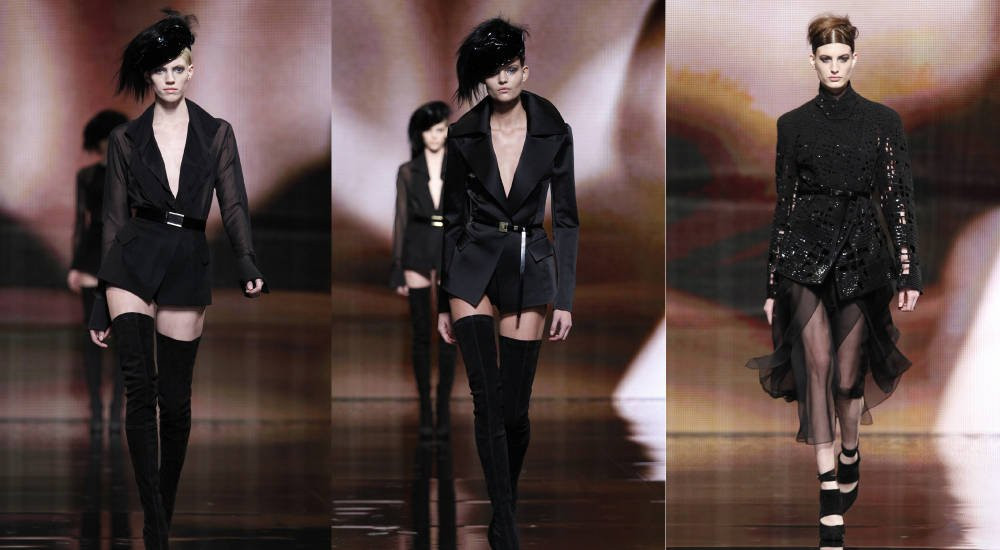 Donna Karan International is a household name. Whether you follow fashion, luxury or even if you don’t, the chances are Donna Karan or the DKNY brands are not unfamiliar territory. It came as a surprise, then, when the founder stepped down as creative director of the fashion house last year and as with much of the luxury sector, the company was estimated a large loss.

LVHM had gone through measures to reinstate the brand and as experts in French luxury and had completely restructured the global fashion icon since the departure of its director.

Nevertheless, the $650 million sale is expected to close in late 2016, when the new owners at the leading designer, manufacturer and marketer of branded appeal and accessories group G-III Apparel Ltd. take to the runway.

Toni Belloni, Group Managing Director of LVMH, said, “Donna Karan International has a deep heritage, global recognition, and renewed energy. We believe the DKNY brand has a dynamic position in the market, and when G-III approached us about acquiring the brand, we concluded that the time was right and that G-III was the right steward going forward.

Ensuring they’re up for the challenge, Morris Goldfarb, Chairman, Chief Executive Officer and President of G-III, realised a statement on his recent acquisition,

“Donna Karan International is an iconic global fashion company. Its lifestyle aesthetic resonates well with consumers throughout the world. We are excited to build upon its strong foundation as we seek to capitalize on a significant market opportunity. Donna Karan brings increased scale and diversification, while providing incremental growth on top of our portfolio of some of the best fashion brands in the world. We believe we are well positioned to create and sustain additional value for our shareholders, partners, and customers.”

Aside from an enthusiastic outlook on the new project, the number crunching between super-groups has deemed impressive.

G-III plans to fund the acquisition through new indebtedness, $75 million of newly issued G-III common stock to LVMH, and a $75 million 6½ year seller note. It’s not proposed that the growth will be seen until 2018, but it’s clear that the well-known luxury brand is soon to be reinstated in the fashion stakes. Watch this space!