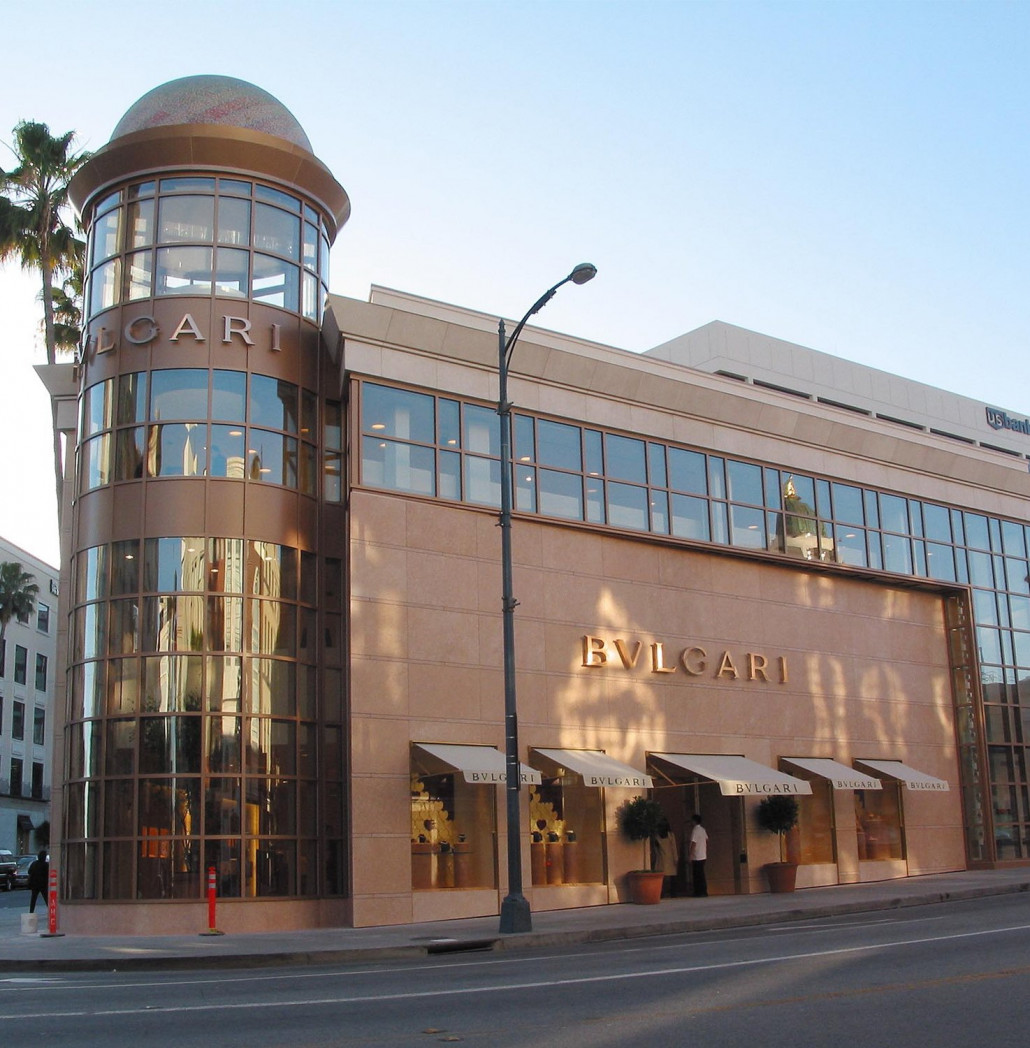 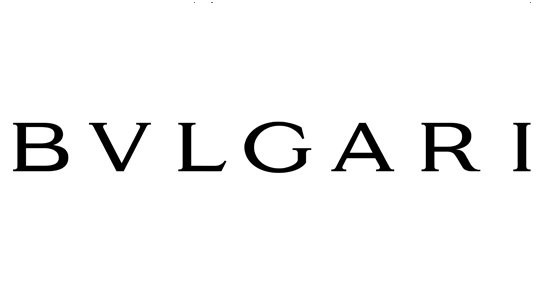 LVMH to buy Bulgari for $5.2 billion

LVMH, the world's largest luxury goods company, is to take a controlling stake in Italian jeweller Bulgari, it has been reported.

According to a report in today’s Financial Times, the French luxury group will buy-up 51 percent of Bulgari shares. A tender offer for the remaining listed shares will also be launched on Monday, the newspaper said.

If the deal goes ahead, the Bulgari family would become the second-biggest family shareholder in LVMH.

It is also believed that under the new agreement, Bulgari Chief Executive Francesco Trapani would take a senior role in the LVMH group, while the Bulgari family would get board representation.

Founded in 1987, LVMH is the parent of around 60 sub-companies across the luxury sector, including Dom Pérignon, Hennessy, Fendi, Louis Vuitton and Donna Karan.