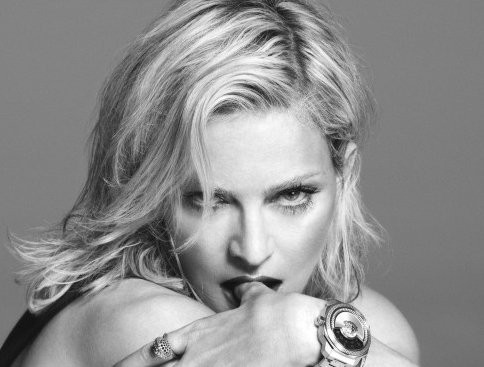 Shot in New York by renowned photographers Mert Alas & Marcus Piggott, the campaign emphasises Madonna’s chameleon-like qualities which have enabled her to achieve vast success across music, business and film.

Speaking about the appointment, Donatella Versace, Vice President of the Versace Group, said: “Madonna is one of the true icons of Versace. I am thrilled to have my friend and the most powerful and directional artist as the face of Versace for Spring 2015.”

Her latest role represents the third time Madonna has fronted a campaign for Versace, having first appeared for them in 1995. She has also starred in advertising campaigns for Louis Vuitton and Dolce& Gabbana.

Founded by Gianni Versace in Italy in 1978, Versace has grown to become one of the world’s most famous fashion labels.