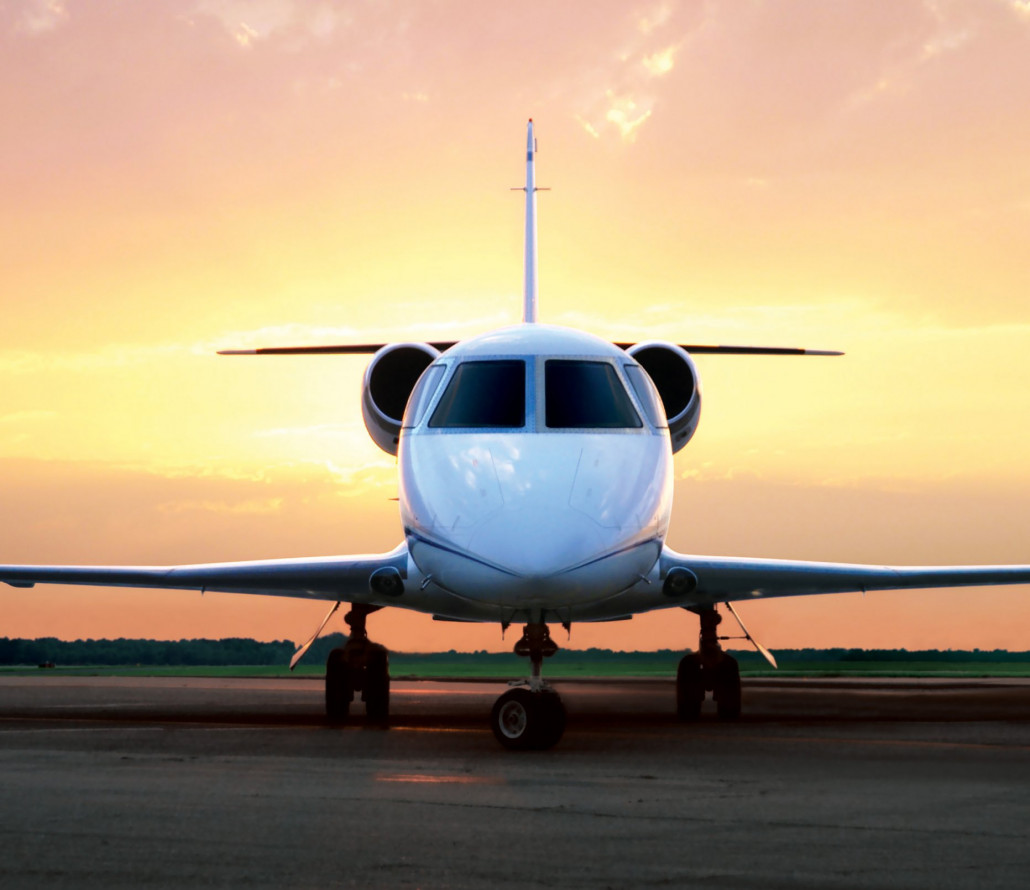 An industrial designer has produced conceptual plans for the revamp of one of the world’s most luxurious private business jets.

Spain-based Stefan Radev has proposed a dramatic make-over for the $60 million Gulfstream G550 private jet that allows its temperature and entertainment functions to be controlled via an iPad.

The iDevice concept replicates the system used on “Solemates”, a Superyacht regularly chartered by rapper and record producer P. Diddy.

The revamp also includes the addition of oversized oval-shaped windows and neutral tones in an open-plan layout equally suited to working or lounging.

Capable of flying 13,521 kilometres in 14.5 hours, the large-cabin, ultra-long range jet is billed as combining productivity with exceptional comfort. It features up to four distinct living areas, three temperature zones, and a choice of 12 floor plan configurations with seating for up to 18 passengers.

Other busines facilities include a fax machine, a printer, a wireless local area network and satellite communications.

Gulfstream have been manufacturing business aeroplanes since 1958.