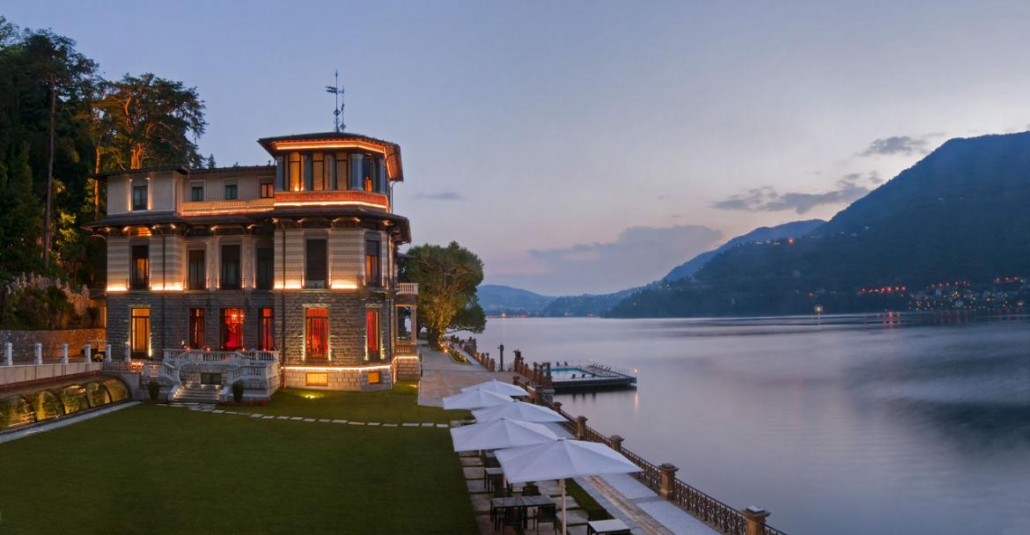 Mandarin Oriental are rarely slow in getting on board with luxury trends and after unveiling a Ferrari self-drive and a three-hour boat ride experience around the shores of Lake Como last year, the luxury hotel group are making further inroads into the beautiful region in northern Italy.

The Asian hotel brand is preparing to take over management of the brand new CastaDiva, a five-star lakeside resort currently being built in Blevio, a commune of seven villages, which start by Lake Como and stretch northeast, straight up the hilly slopes from the lake.

The resort, which is expected to be called 'Mandarin Oriental, Lake Como', will house nine refurbished villas from the 19th century, of which two will be made available for exclusive rentals.

Other facilities at the resort include a spa, an indoor swimming pool and outdoor floating pool on the lake, and four restaurants and bars, including an al fresco terrace overlooking the lake.

Speaking about the take-over, James Riley, Group Chief Executive of Mandarin Oriental Hotel Group, said, “We are delighted to be extending the Mandarin Oriental brand to the shores of Lake Como which has long been a destination of choice for luxury travellers.

“We look forward to bringing the Group’s exemplary service to the resort and to working with our partners to create one of Italy’s most exclusive properties.”

Currently under construction, the Mandarin Oriental, Lake Como is slated to open its doors by spring 2019.