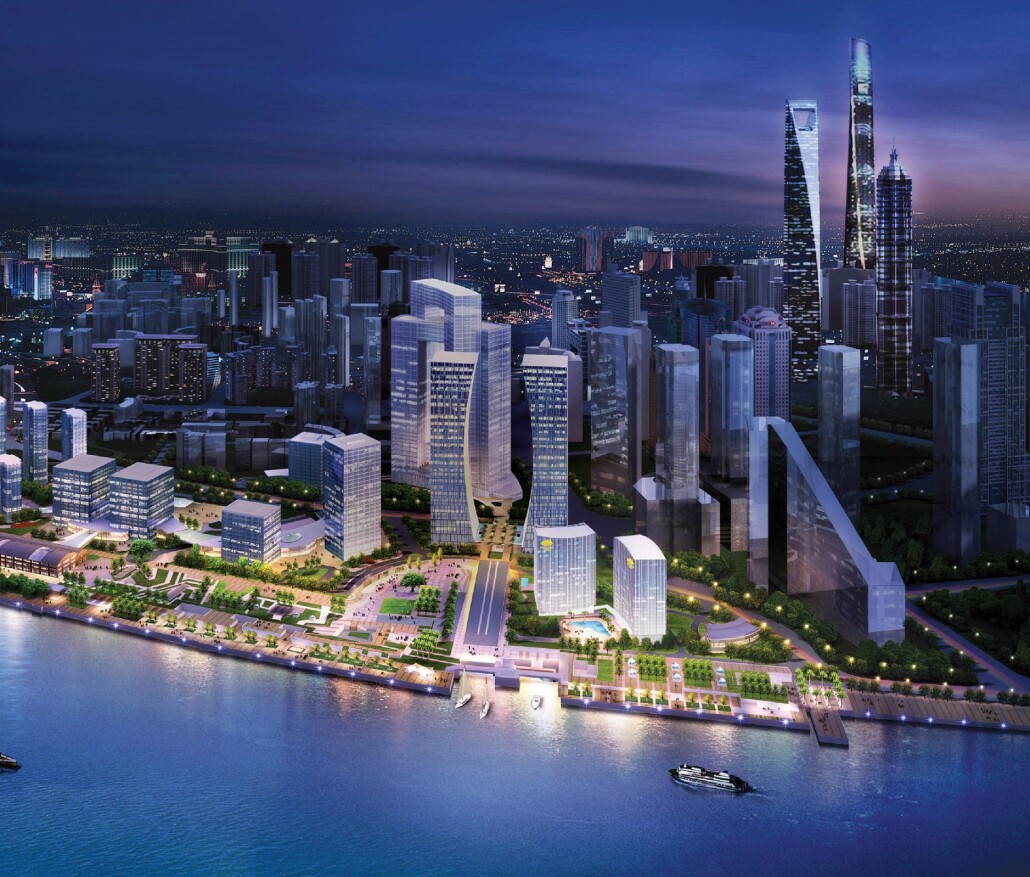 Already boasting 25 luxury residences spanning 3 continents, the world renowned Mandarin Oriental Hotel Group is set to open 3 more hotels in China over the coming 18 months, with the first slated to open in the city of Shanghai in May.

The Mandarin Oriental Pudong, located east of Shanghai’s historic city centre, will be followed by new openings in Guangzhou and Beijing, with another scheduled to arrive in Chengdu in 2015.

The openings are part of the group’s overall expansion plans which also include proposed or on-going developments in the United Arab Emirates, North Africa, Central America and Russia.

Nestled amongst the gleaming skyscrapers of Lujiazui, Pudong’s central financial district, the Mandarin Oriental Pudong will boast 318 spacious rooms and 44 suites, as well as 210 serviced apartments.