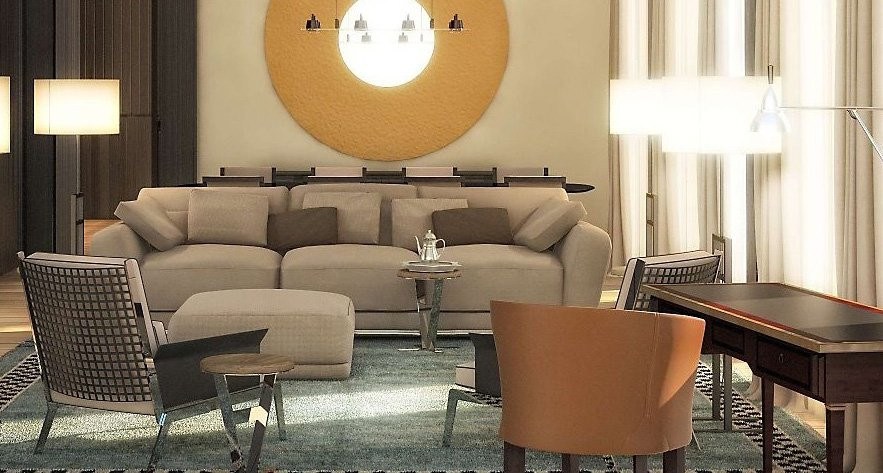 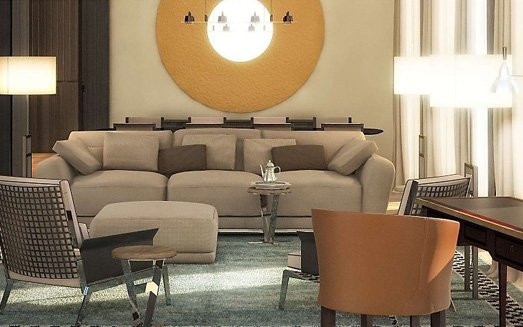 Mandarin Oriental to Open in Milan

The Mandarin Oriental Hotel Group is opening their latest luxury residence in the fashionable Italian city of Milan.

Following launches in Bodrum, Taipei and Pudong (Shanghai) in 2014, the new hotel is to open its doors ahead of the prestigious EXPO Milan 2015 show.

Located in the heart of the city, just moments from iconic landmarks including La Scala and Via Montenapoleone, Milan’s most exclusive shopping street, the hotel is perfectly positioned for visitors looking to explore the metropolis or indulge in its lavish amenities.

The highlight of the new Mandarin Oriental Milan will undoubtedly be its state-of-the-art Spa which is spread over 900 square metres and offers six private treatment rooms including two couples rooms, a spacious VIP suite, a dedicated Thai massage room and indoor swimming pool.