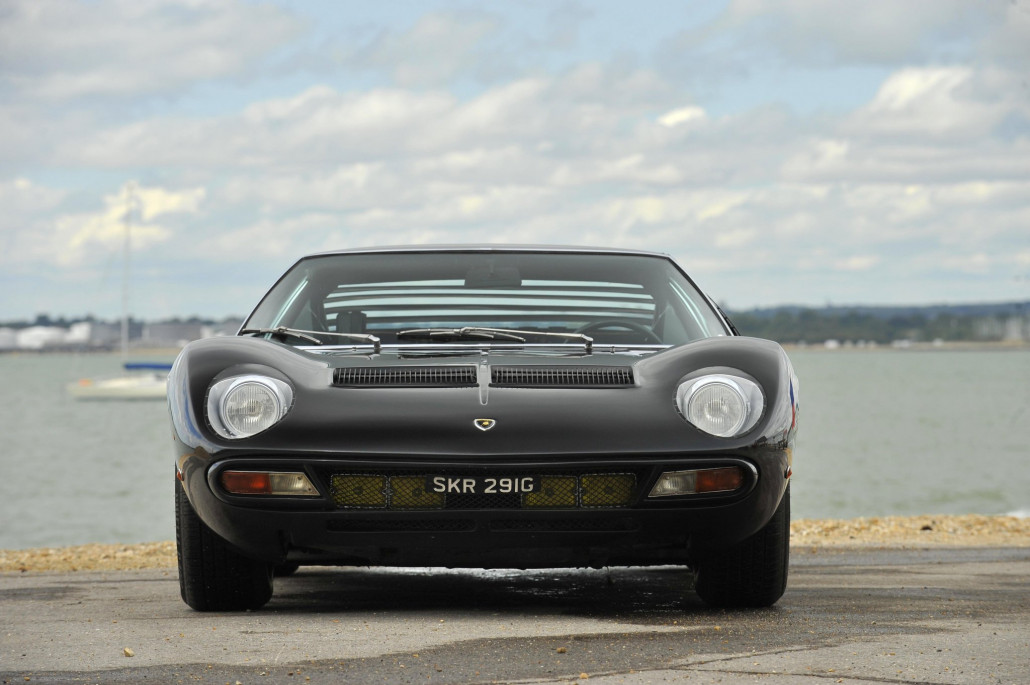 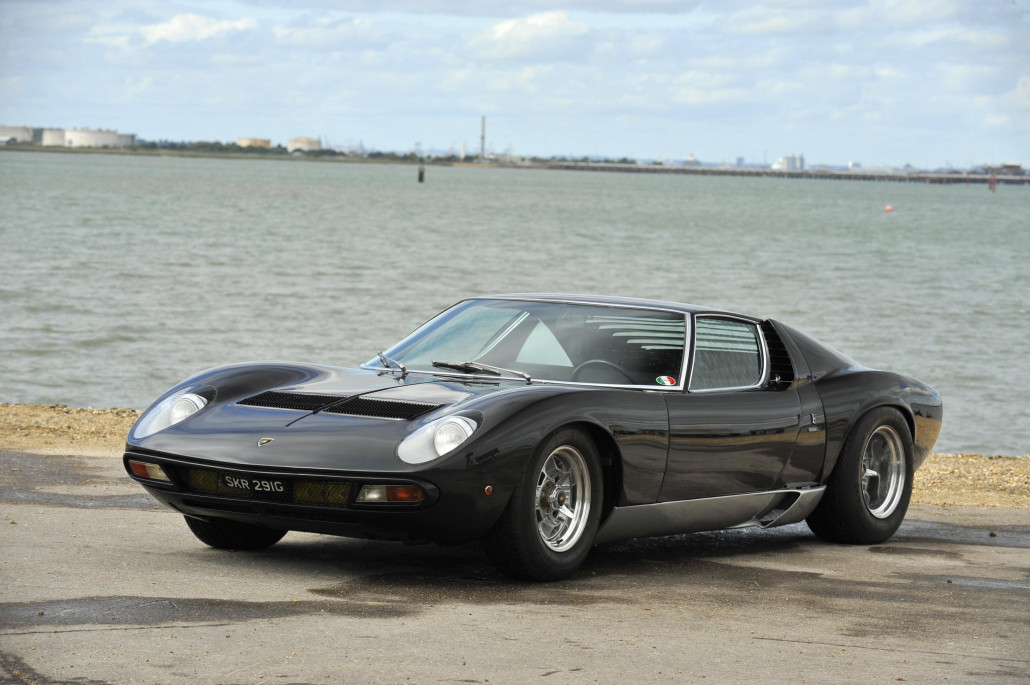 This year’s annual Goodwood Revival will feature its largest ever Bonhams auction, with 106 motor cars and 172 lots of automobilia, including the famed Maranello Rosso Collection series of ten Ferraris.

A 1991 Ferrari F40 Berlinetta is a highlight of the sale, and is expected to fetch £400,000-600,000. This European specification, left-hand-drive model Ferrari F40 was ordered by Fabrizio Violati on October 15, 1987, at the official marque dealership Sa.Mo.Car SpA in Rome, Italy.

As the last Ferrari conceived and built before Enzo Ferrari’s death, the F40 is a highly coveted model from the marque.

James Knight, Bonhams Head of Motoring, said: “We’re delighted to complete the Goodwood Revival lineup with this wonderful selection of Ferraris. Introducing the Maranello Rosso Collection at Quail Lodge in August, Bonhams set the world record for a car sold at auction with the Ferrari 250 GTO.

“We now head to Goodwood with the Maranello Rosso Collection Part II with ten Abarths and ten Ferraris."

This year’s Goodwood Revival auction is the largest ever, with a total of 278 lots, including some 106 motor cars.