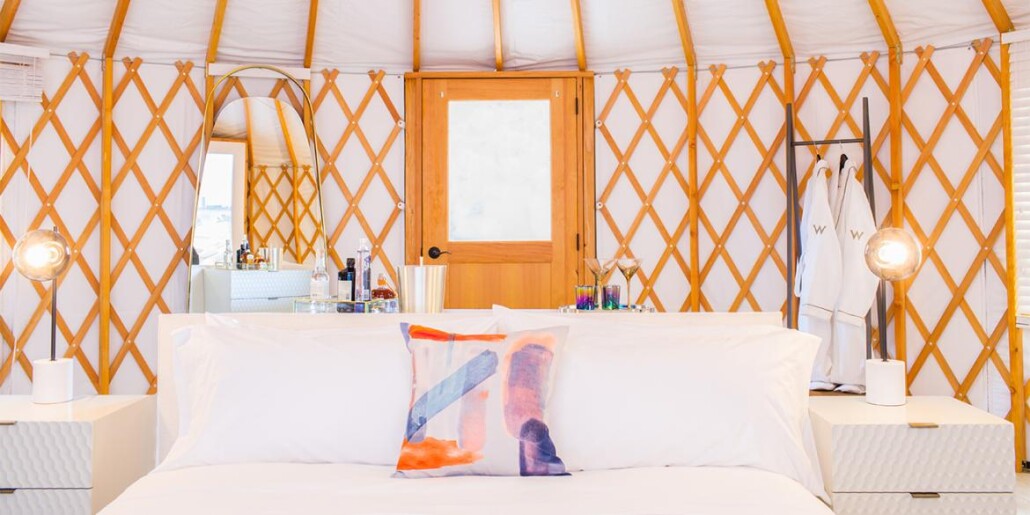 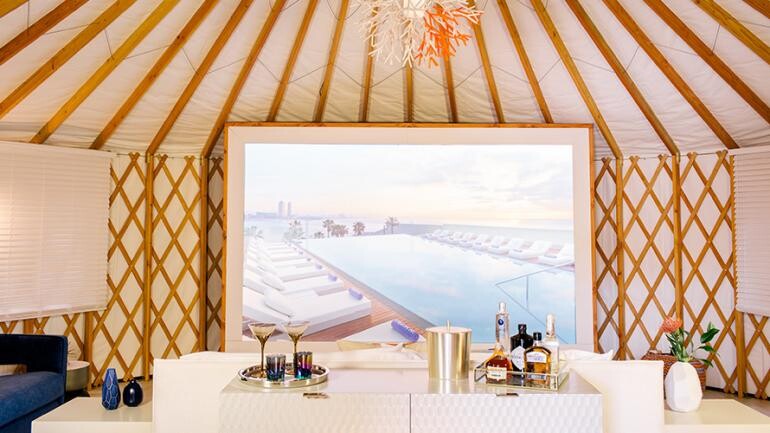 Hotel group Marriott have encroached into the funky world of festivals by creating a collection of luxury yurts for the 2018 edition of the Coachella music and arts festival in California.

Inspired by W Hotels & Resorts locations in Dubai, Barcelona, Bali and Hollywood, the yurts come equipped with facilities including WiFi, a private restroom and shower, a stocked minifridge and even 24-hour security.

But a stay in these glamorous tents isn’t available to just anyone. The only way to get one is to place a bid on the Starwood Preferred Guest Moments site (Marriott acquired Starwood back in 2016) using loyalty points.

This was definitely a winning move for the hotels and resorts company. It will be interesting to see how they continue to expand by introducing one-of-a-kind experiences like this at other events and venues.

The Coachella Valley Music and Arts Festival is an annual music and arts festival held at the Empire Polo Club in Indio, California, located in the Inland Empire's Coachella Valley in the Colorado Desert.