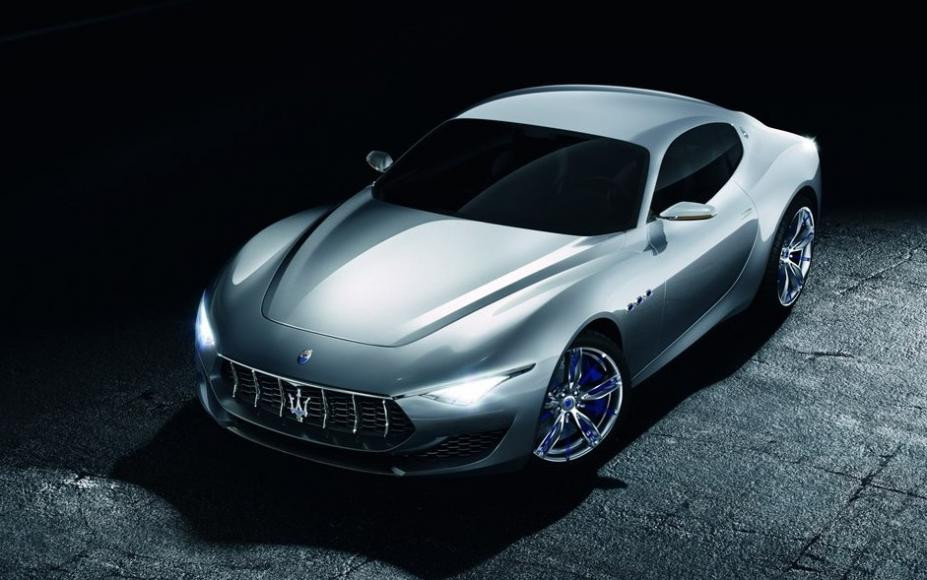 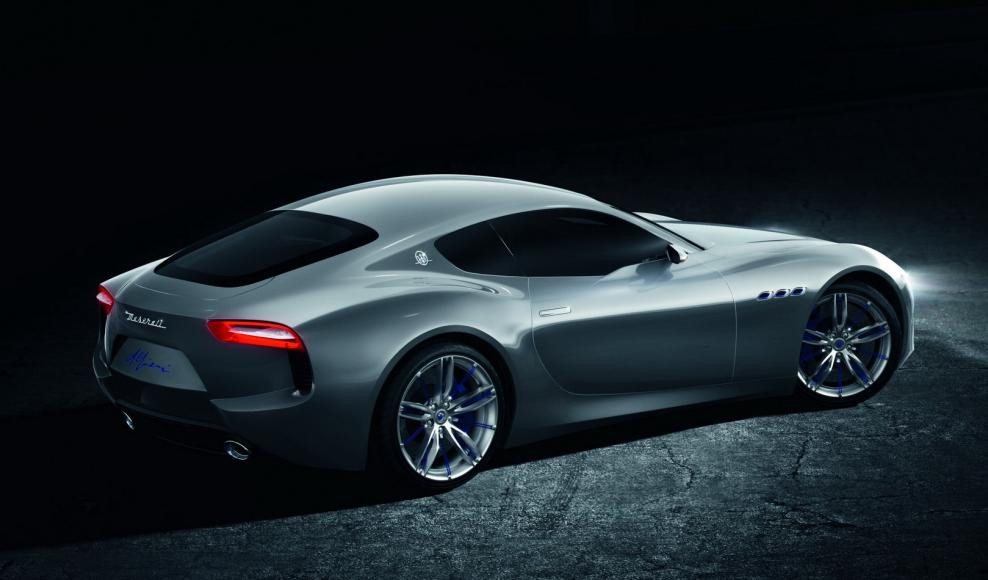 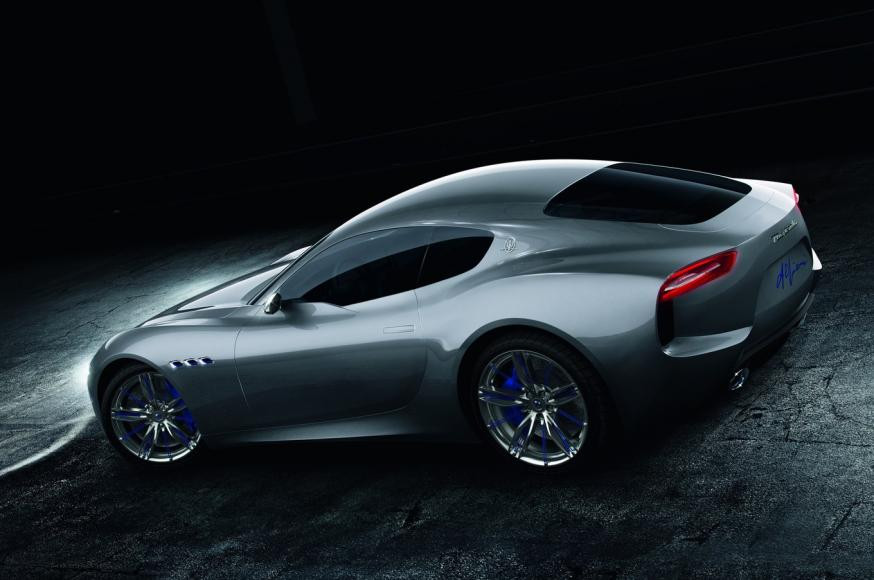 Four years after it was originally showcased as a concept model, the all-electric two-door Maserati Alfieri is finally entering production.

Set to be available either as a coupe or convertible, the eagerly awaited Alfieri is being billed as offering competition for the upcoming Tesla Roadster.

Maserati chief Tim Kuniskis, who confirmed the car was due for production at FCA’s Capital Markets Day, said they plan to challenge Tesla by “bringing to market something than no one in the industry can match.”

The Alfieri will be built on a new lightweight aluminum space frame and will come with a top speed of more than 186 miles per hour and an acceleration from zero to 62 mph in less than two seconds.

It will use a three-motor drivetrain with all-wheel drive system offering torque vectoring and will feature 800V battery technology.

There is no word on the pricing yet but the car is expected to enter production by the close of 2020.

Founded in Bologna, Italy in 1913, Maserati is today owned by the Fiat Group and is one of the world’s most famous luxury car brands.