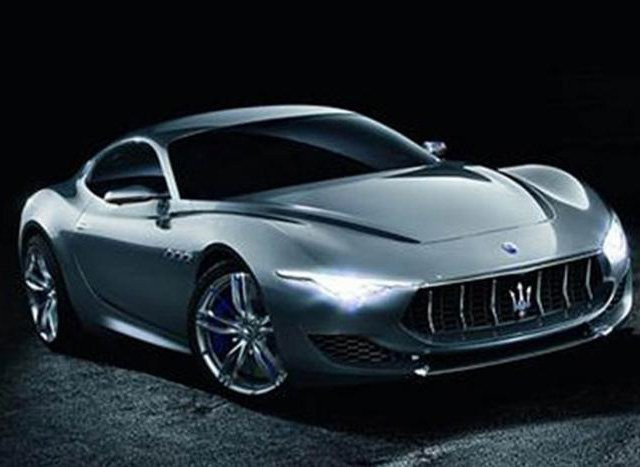 The concept car draws its inspiration from the 1950s-era Maserati A6 and was showcased for the first time at the recent Geneva Motor Show in Switzerland.

Boasting a more stylish and compact design than the GranTurismo, the Alfieri’s wheelbase has been shorted by nearly 10 inches, while other notable features include a liquid-metal finish, bi-xenon and LED headlamps.

In terms of performance, the 4.7-litre V8 engine remains the same, offering 460 horsepower to the rear wheels through a six-speed sequential transmission.

Chief designer Lorenzo Ramaciotti would not confirm the car would be in production within the next two years, but pledged something similar would be.

“The Alfieri is a transition point between 100 glorious years of history and the future that is opening up before us,” he said.

“We wanted the Alfieri to test future design paths making it very aggressive but still sober in style and forceful but understated.”