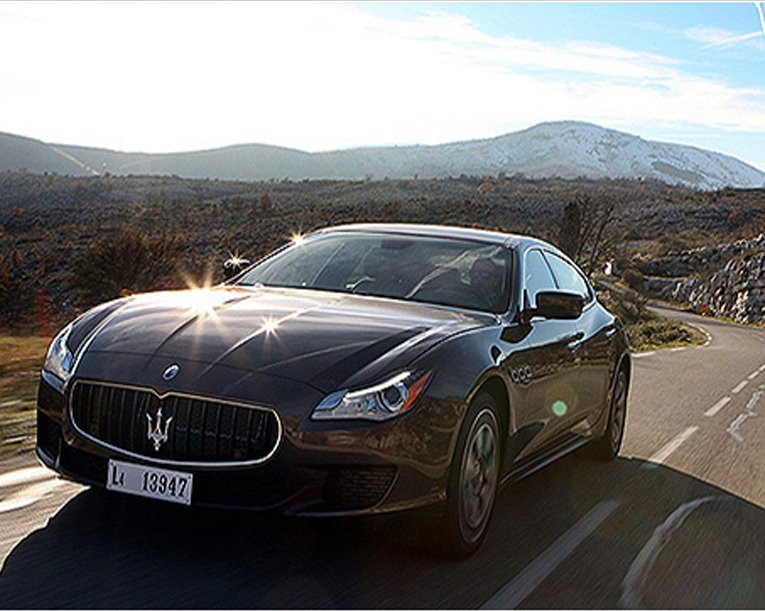 Italian luxury car maker Maserati is to debut a new version of its Quattroporte flagship sedan at the North American International Auto Show in Detroit in January.

The iconic car brand hopes that the new Quattroporte - the sixth generation of Maserati’s four-door model - will provide a catalyst for sales, as it bids to challenge fierce competitors such as Porsche in the New Year.

Maserati CEO Harald Wester says the car is one of three the Italian automaker will introduce in the near future, as part of an ambitious growth strategy to have 50,000 vehicles on the road by 2015. The other two models are an SUV called the Levante,and a small sedan called the Ghibli.

The 2013 Quattroporte has new engineering features including a refined lighter-weight chassis design, whilst its powertrain and transmission has also been tweaked.

As for the interior, according to Lorenzo Ramaciotti, Head of Maserati Design Center, it will feature deep woods in a minimal layout.

“Inside, the design of the Quattroporte aims at essentiality, he said, “stressing the simplicity of lines and the full functionality of the in-board instrumentation. Functional elements are blended with soft quality surfaces made of prestigious woods and refined leathers.”