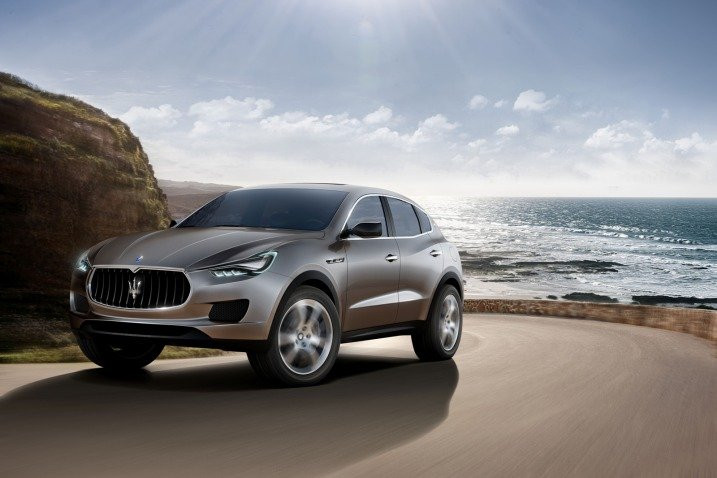 Maserati to Launch Debut SUV in 2016

Italian luxury car makers Maserati have confirmed that their eagerly awaited debut SUV – called the Levante – Is to launch in 2016 at the Detroit Auto Show in the United States.

Initial talk of the brand launching an SUV surfaced following the unveiling of the Kubang concept at the 2011 Frankfurt Auto Show in Germany - and now the official announcement has been made.

Taking its name from the Via Emilia Levante, a road in Bologna, Italy where the brothers who founded Maserati first conceived of the brand, the Levante will feature the same platform as Maserati’s Quattroporte luxury sedan.

Maserati hope that it will challenge other luxury manufacturers including Porsche, Range Rover and BMW, all of whom have SUVs on the market.

The news follows hot on the heels of fellow luxury car brand Lamborghini confirming its intentions to release its first ever SUV in 2018.

In April, Maserati announced they had collaborated with luxury furniture makers Zanotta to create a collection of interior pieces including a foot rest, a chair and a table.