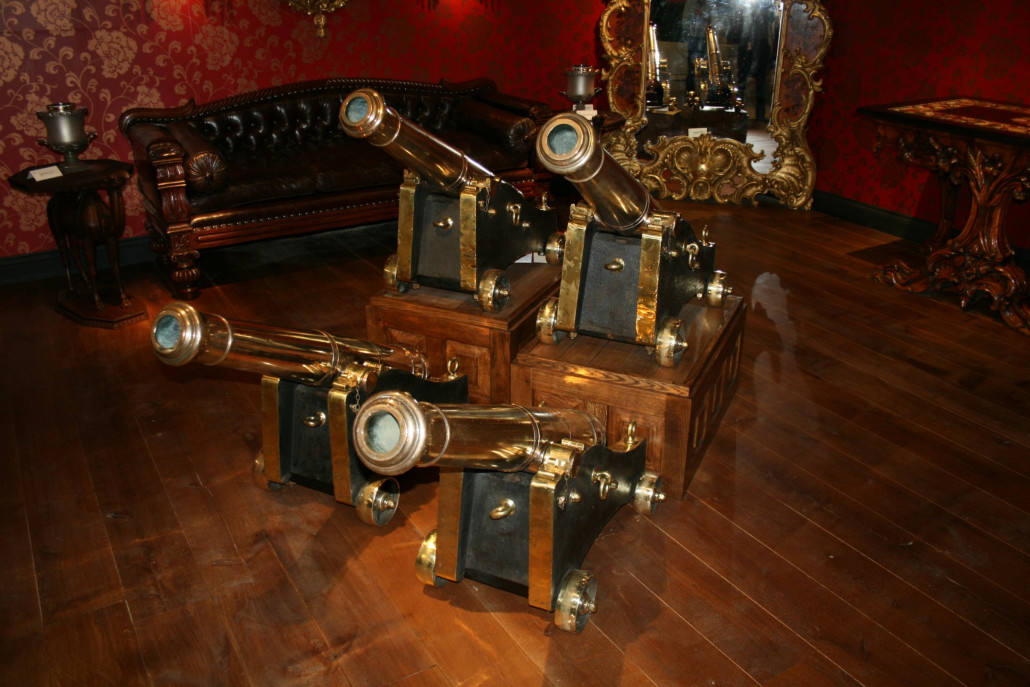 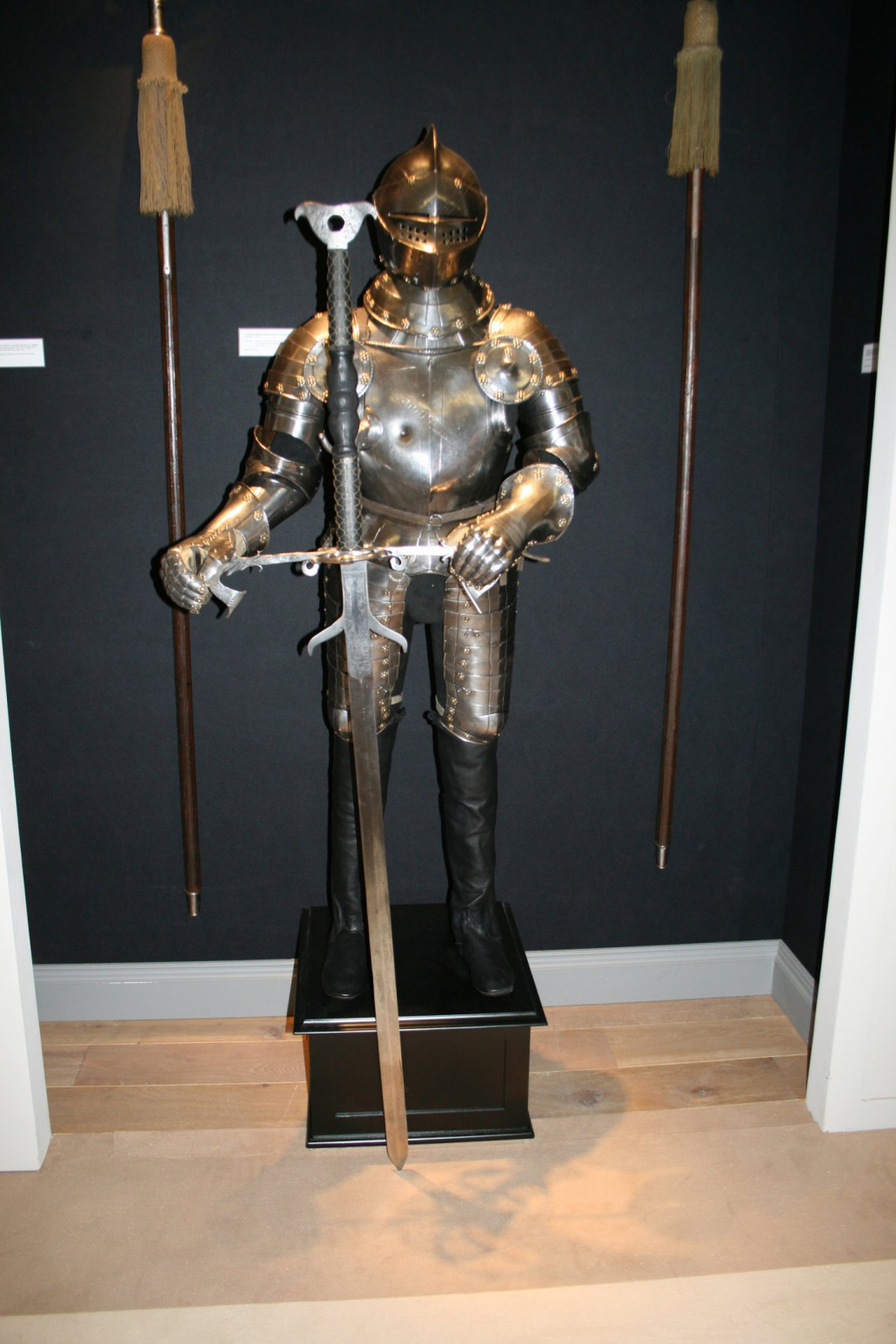 In the expansive grounds of the Royal Hospital Chelsea, West London, the second edition of the Masterpiece arts fair took place last week, with everything from fine and decorative arts, jewellery, antiques, classic cars, fine wines and sculptures up for sale.

Amongst the pieces on display were the only surviving prototype Spitfire to be used by the Royal Air Force during the Second World War, priced at £8 million, and a large Francis Bacon painting, "Still Life - Broken Statue and Shadow", available for £9.5 million.

Also being showcased at the luxury bazaar was a one-off Rolls-Royce Phantom Drophead Coup, created especially for the event. The car has been sprayed in Mazarine Blue paint – an unusual colour for a Rolls-Royce – and features a customised Aspery jewellery box embedded in the glove box, and a four-piece navy blue leather luggage set.

The unique car is said to have received its first firm offer on Wednesday, with a deal expected to be in the region of £340,000.

Rolls-Royce’s Spirit of Ecstasy emblem is celebrating its 100th anniversary this year, for which a series of commemorative events have been held.