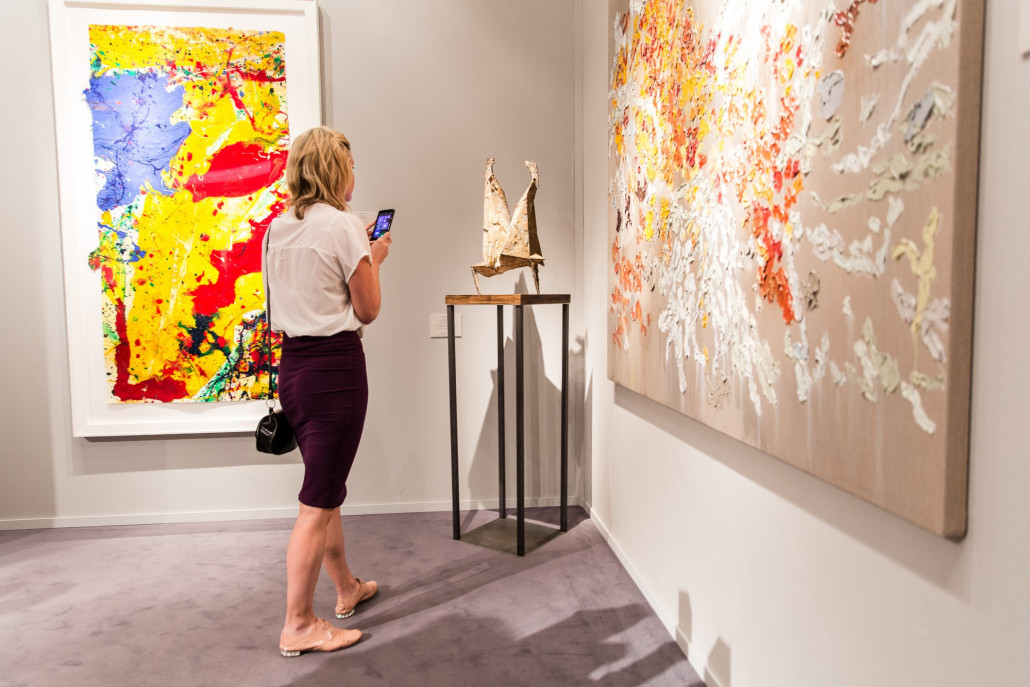 The 2015 edition of Masterpiece London, one of the most prestigious events on the art world calendar, closed the curtain on its latest extravaganza last week, with strong sales reported by many of its exhibitors.

Held for the sixth year at the Royal Hospital, Chelsea, it proved a lucrative eight days for the global galleries showcasing their wares, with both private collectors and international institutions alike purchasing a large number of artworks on display.

The fair saw record visitor numbers of 40,000, a significant increase on 2014, including an influx of international collectors.

Nazy Vassegh, CEO of Masterpiece London, said: “It has been an absolute privilege to oversee the 6th edition of Masterpiece London in association with Royal Bank of Canada. All our exhibitors, partners and sponsors have contributed a huge amount of time and energy to help make this the best Masterpiece to date.

“London has a long and rich heritage at the heart of the art market and we are delighted to be at the very epicentre of this busy summer season."

On the fair’s penultimate evening, Masterpiece London and the NSPCC hosted The Neo-Romantic Art Gala Reception & Dinner, resulting in over £1.2 million raised for the NSPCC.