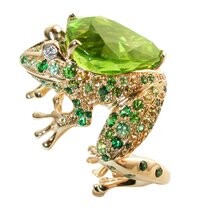 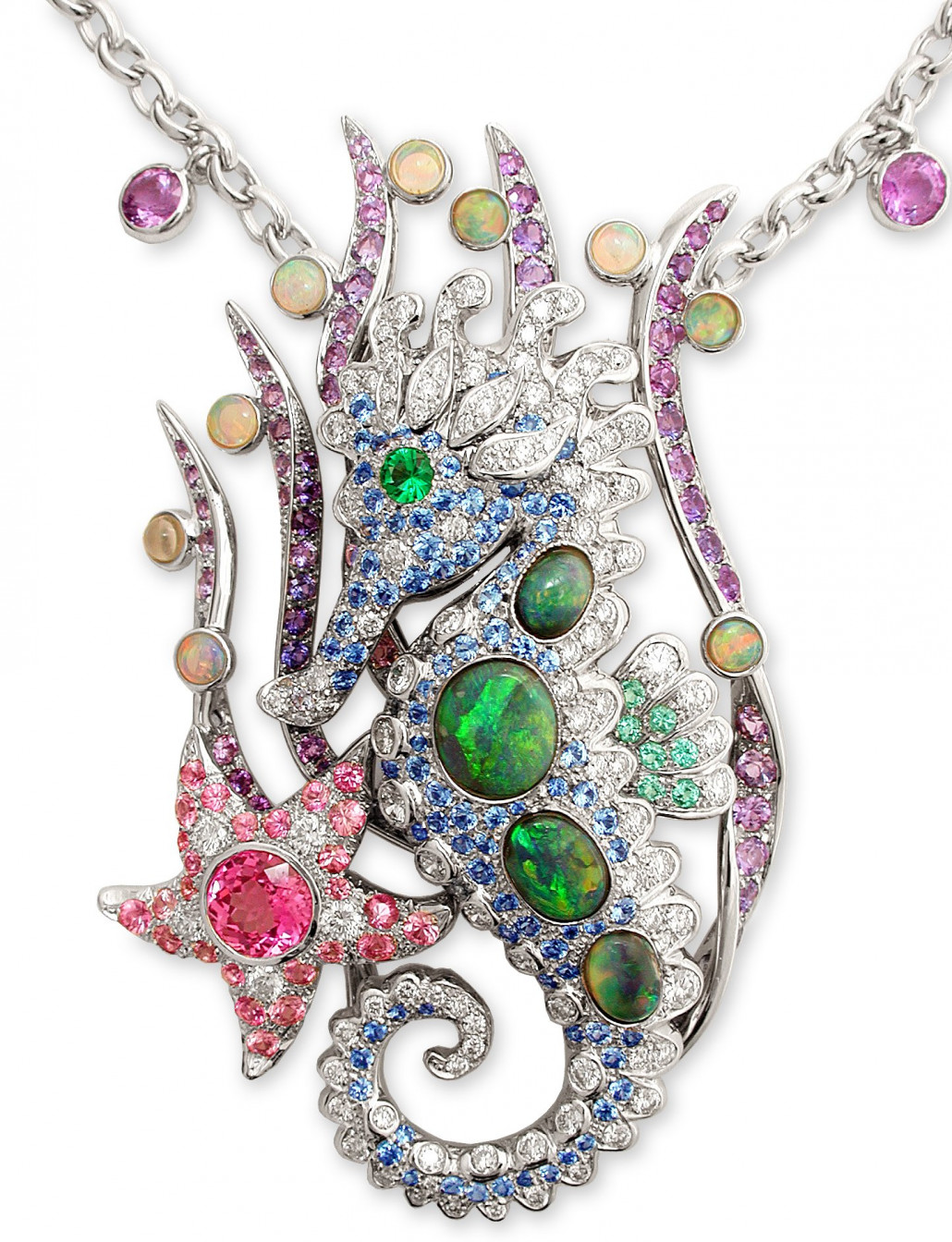 Jeweller Mathon draws on their rich heritage of French jewelry-making and are a huge hit in the States with their striking collection.

Founded in 1931 in Paris' Palais Royal neighbourhood, the atelier Mathon first produced pieces for the belle monde of Paris. Current CEO and designer Frederic Mathon, whose father Roger Mathon acquired the business from his uncle in 1971, chooses to use more enigmatic stones such as opals sapphires, green beryls, tsavorites and paraiba tourmalines instead of the plain old white diamond. "No two opals are ever the same," explains Ferederic, "Even the same opal looks different during the day or night."

Their most recent collections are based heavily on natural themes like whimsical animal motifs which include beetles, dragonflies, frogs and turtles. Mathon has also engaged in more abstract themes involving an array of brilliant, sparkling gems.

"Even the same opal looks different during the day or night"

"Even the same opal looks different during the day or night"