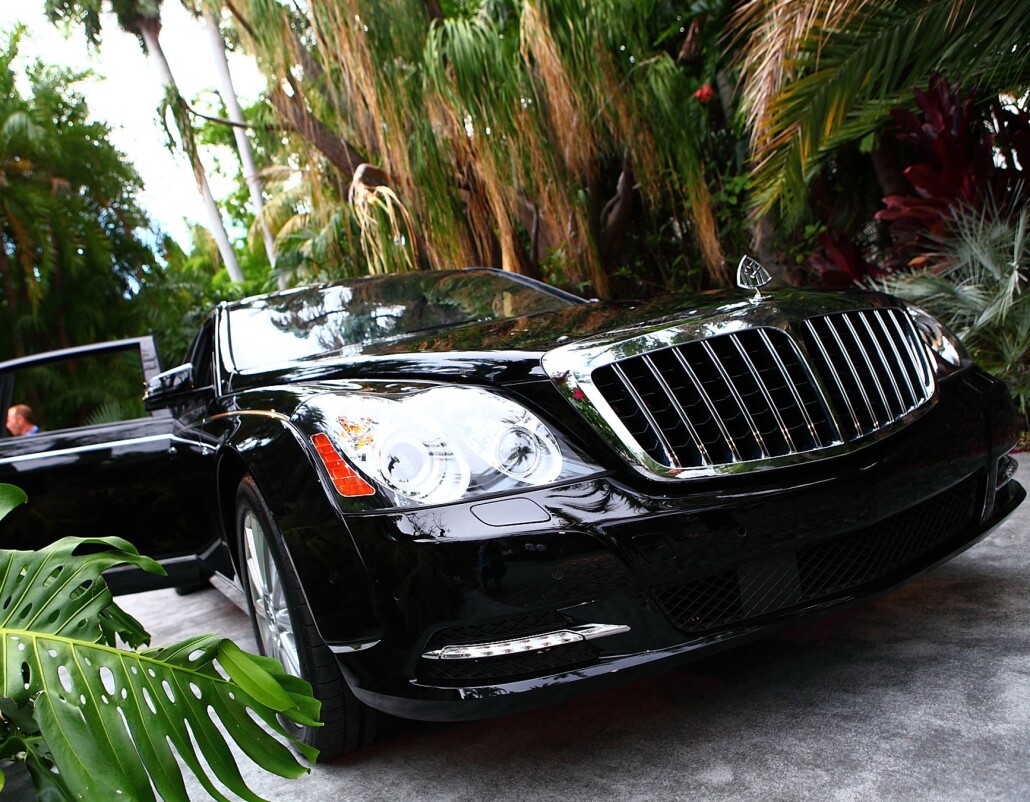 The ultra-luxury Maybach car brand is to be discontinued and replaced by top-of-the-line Mercedes-Benz models, according to reports.

Parent company Daimler have decided to cease production within two years due to weak sales, with the introduction of the new generation S model in its main Mercedes-Benz range expected to be the cue for Maybach’s curtain call.

One of the world’s most prestigious luxury names, Maybach cars are famously costly, with prices starting at €300,000.

The company later progressed to luxury cars, and, in 1997, was re-established under the joint ownership with Daimler AG, the owners of the Mercedes Benz.

Maybach’s removal from the luxury car sector is expected to provide a boost for rival car makers including Bentley and Rolls-Royce, who typically target a similar customer demographic.