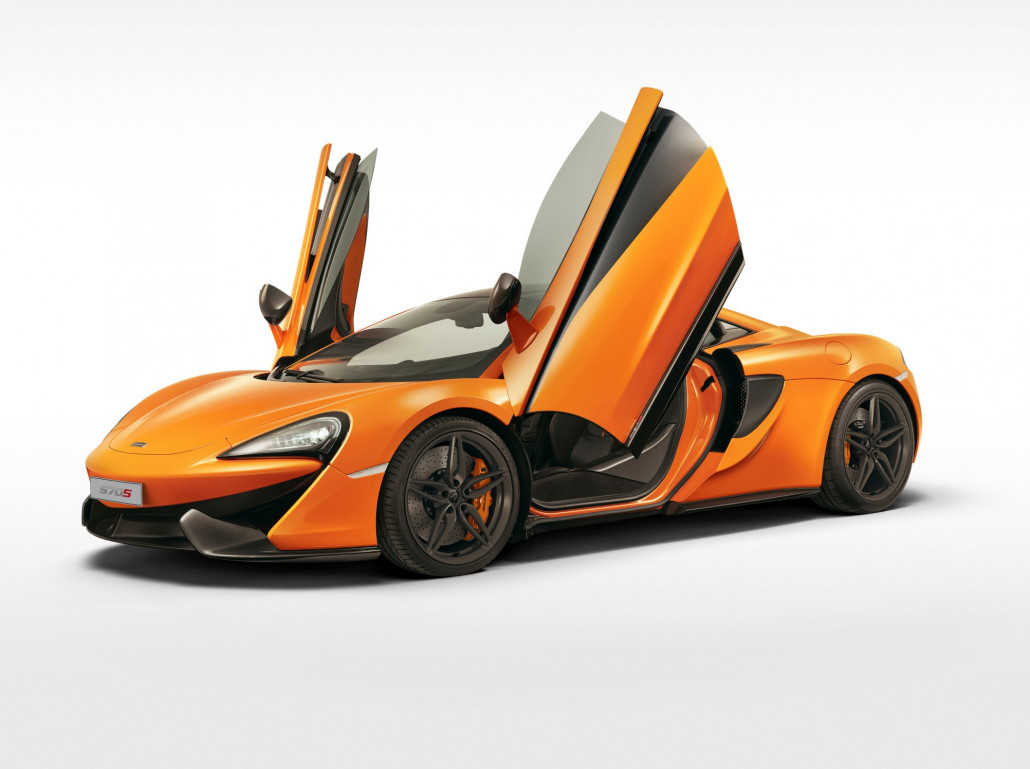 McLaren 570S Coupé to Debut at Goodwood Festival of Speed

McLaren are to debut their 570S Coupé at this month’s Goodwood Festival of Speed along with two of the British marquee’s fellow supercars.

The new 570S will be joined by McLaren P1™ GTR and 650S Le Mans for the famous annual Supercar run in Goodwood, West Sussex.

It will mark the first time McLaren has ever demonstrated models from all three of its recently announced product tiers: Sports Series, Super Series and Ultimate Series.

Following its unveiling at the New York International Auto Show earlier this year, and a successful global tour, the 570S Coupé will take to the Goodwood Hill course throughout the Festival weekend.

Fitted with a 3.8-litre twin turbo V8 engine, the 570S joins the McLaren line-up as the most powerful model in the recently launched Sports Series. Customer deliveries of the McLaren 570S Coupé are due to begin later this year.