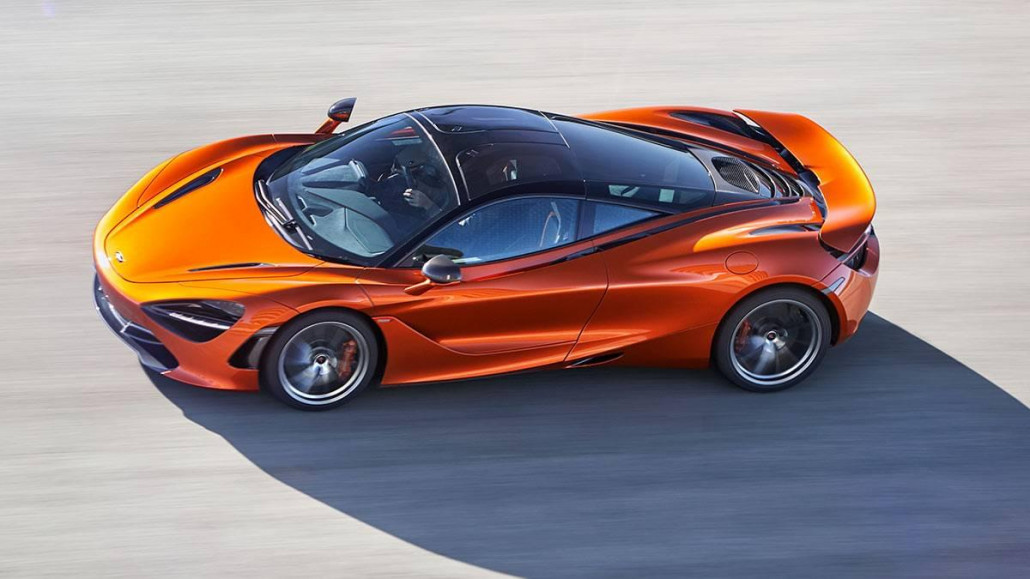 Car magazine evo announced its prestigious annual awards results last week, with the McLaren 720S being named both Car of the Year and Best Supercar of 2017.

The awards are designed to honour the top performance cars across ten key categories, from hot hatch to hypercar, via every sector in between. The road testers at evo judge the cars on their on-road dynamics, performance and, crucially, whether they deliver the thrill of driving.

For 2017, evo Car of the Year for the first time crowned not only an overall winner but also a winner from every category represented within evo’s data section, The Knowledge.

Stuart Gallagher, editor of evo, said: “The McLaren 720S is as much about what it represents for the company, how far it has come and, perhaps crucially, what is yet to follow. It is the product of a manufacturer that hasn’t changed its focus on wanting to build the most exciting, thrilling and best performance cars it can.”

Deputy editor of evo, Adam Towler, added: “You expect the 720S to be staggeringly fast, but what really leaves an impression is just how accessible the performance is. The ride is smooth and the driving position is as close to perfect as you’ll get. This is one very special car.

“The success of British-based manufacturers bears testament to the strength and depth of British engineering talent, tradition and creativity, in particular within the performance car sector.

“Whether it’s the rapid ascendancy of new marques such as McLaren, the revitalisation of older favourites such as Lotus, or the rebirth of TVR, the British sports car industry is in rude health. "

The evo Car of the Year Awards was launched in 1998 and has run every year since, naming the very best performance cars produced each year.