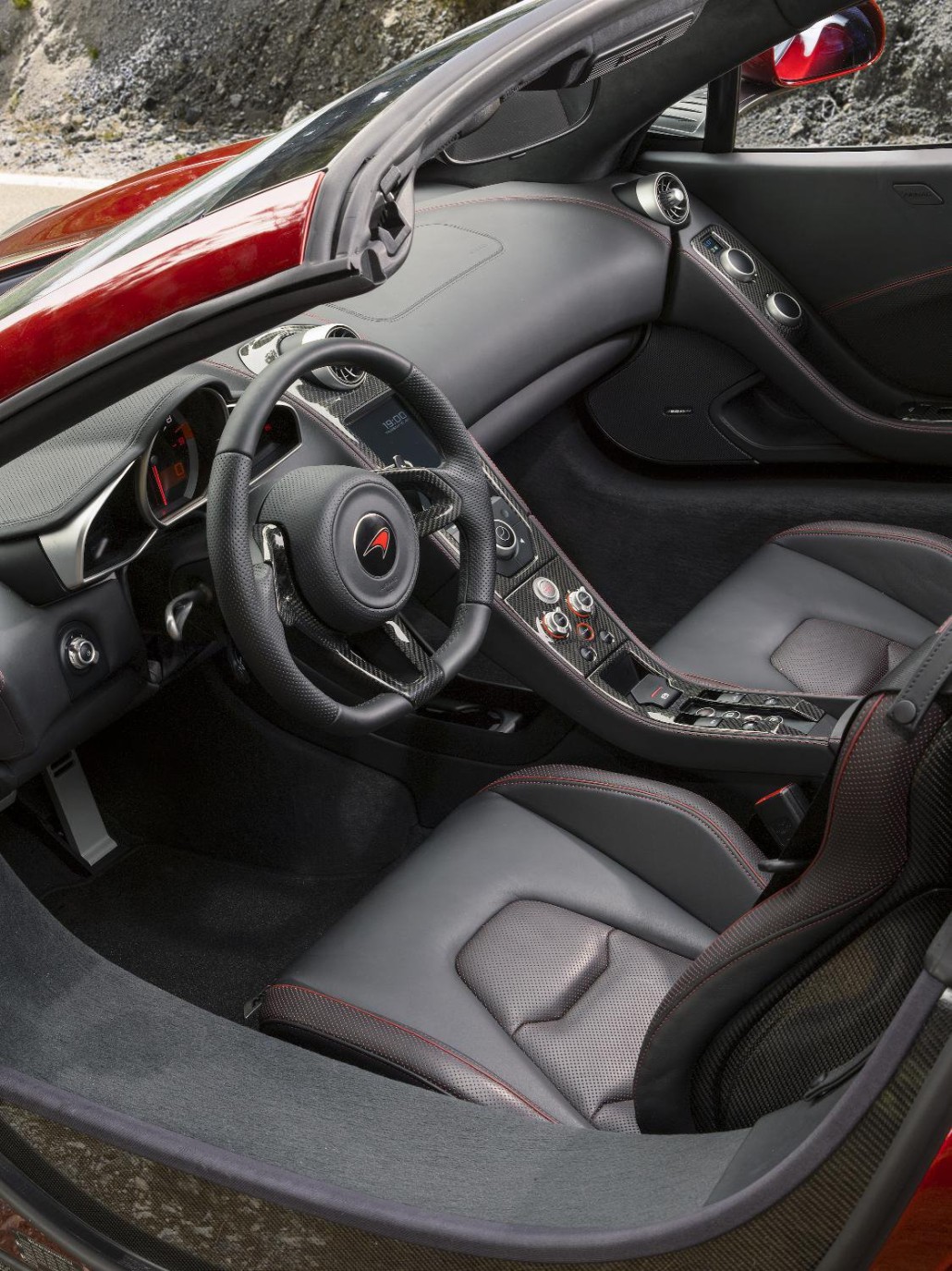 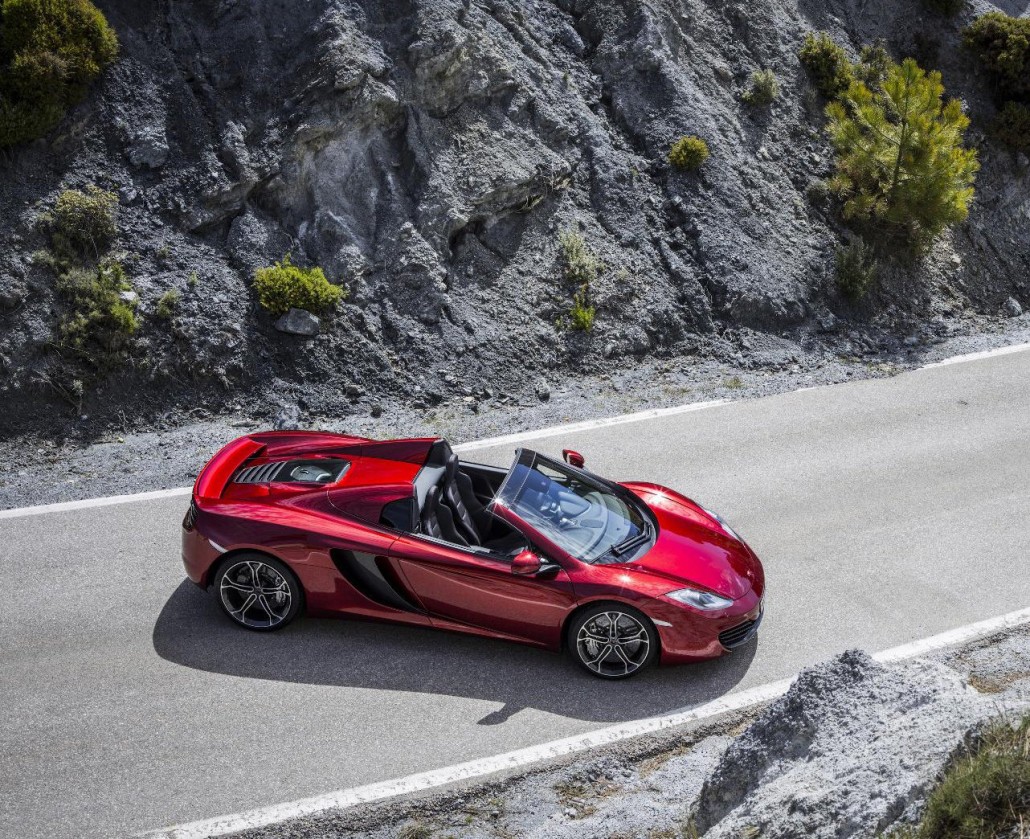 Arriving just one year after the launch of McLaren’s hard-top MP4-12C, the new 12C Spider boasts a range of new features, including a 616-horsepower 3.8 litre V8 twin-turbo engine linked to a seven speed dual-clutch transmission.

The Spider’s roof – described by McLaren as a ‘Retractable Hard Top’ – is designed so that it can be operated at speeds of up to 19mph and in less than 17 seconds for a full retraction.

The global unveiling of the 2013 McLaren MP4-12C Spider will take place at the high profile Pebble Beach Concours d’Elegance in California, US on August 17th.