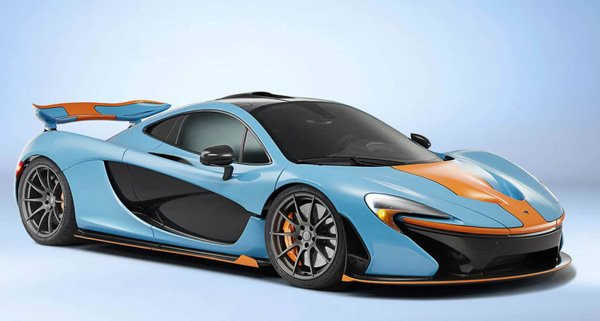 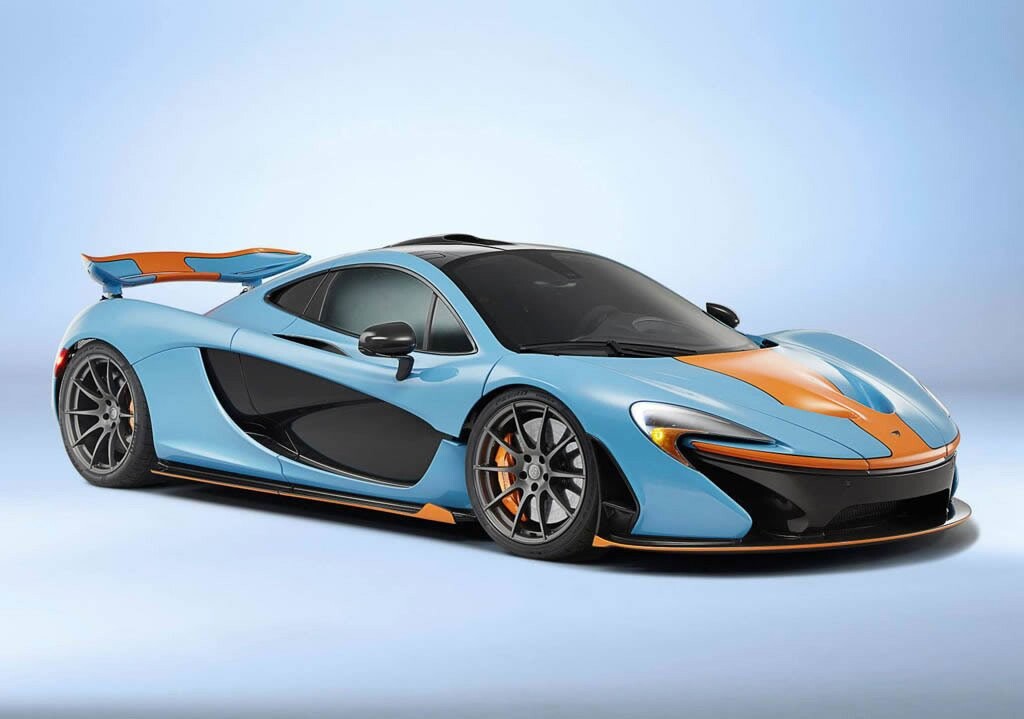 Fans of the vintage Gulf Oil racing livery will be excited to discover that British car makers McLaren have commissioned a one-off version of the McLaren P1 supercar decked out in the retro regalia.

The blue and orange combination of the classic livery holds a cherished place in the history of car racing owing to the iconic Gulf-liveried Ford GT and Porsche 917 race cars of the 1960s and 1970s.

Now a one-of-a-kind McLaren P1 kitted out in retro Gulf livery has been designed, the result of a commissioned from the McLaren Special Operations by Canadian venture capitalist and philanthropist Miles Nadal.

The special edition car has been dressed in the traditional baby blue with orange accents, from the tapered orange stripe running over the top to the orange brake calipers.

Powered by the P1’s standard hybrid powertrain, the car can go from a 0-100 km/h in less than three seconds and reach a top speed of 350 km. The price of the one-off model has remained firmly under wraps.

Better known as a Formula One team, McLaren have designed high-end road sports cars since 1989.