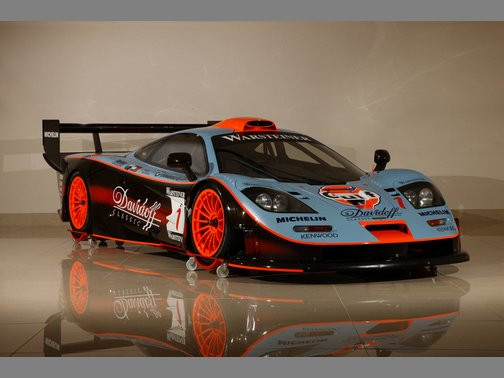 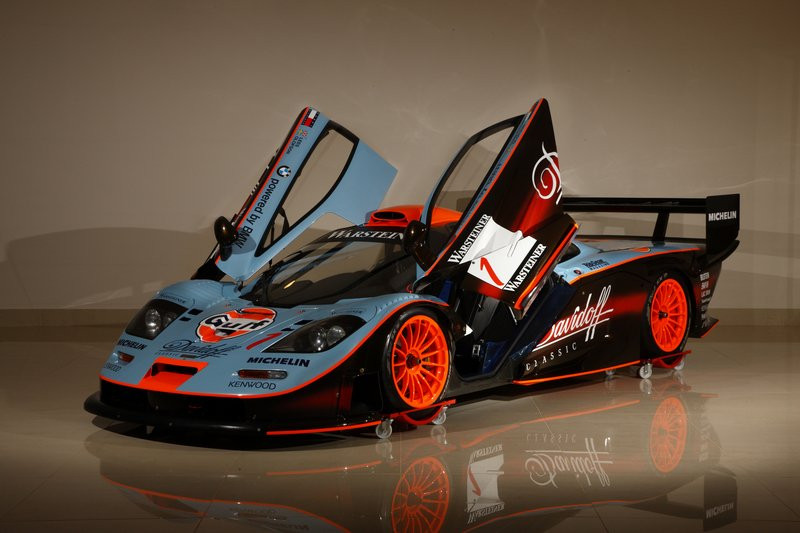 One of life’s true supercars, the McLaren F1 GTR is up for sale in Tokyo, Japan from an exclusive and rare private collection.

On show is the chassis #28R, believed to be the very last GTR ever built.

The GTR was built specifically for racing, hence its light 910 kilogram weight and 600 horsepower engine current in 1997.

Little history of the particular car is known, except it was built as the #27R before being damaged and remade to perform in the later stages of  the debut FIA GT Championship season.

A recent McLaren F1 up for auction was sold for a total of US$4 million. Although this one was not of the racing variety, the GTR is expected to fetch a similar amount, or even more than the standard model.

An earlier GTR, the #09R, was sold to the Sultan of Brunei Hassanal Bolkiah for his private collection.

"The chassis #28R is believed to be the very last McLaren F1 GTR ever built."

"The chassis #28R is believed to be the very last McLaren F1 GTR ever built."