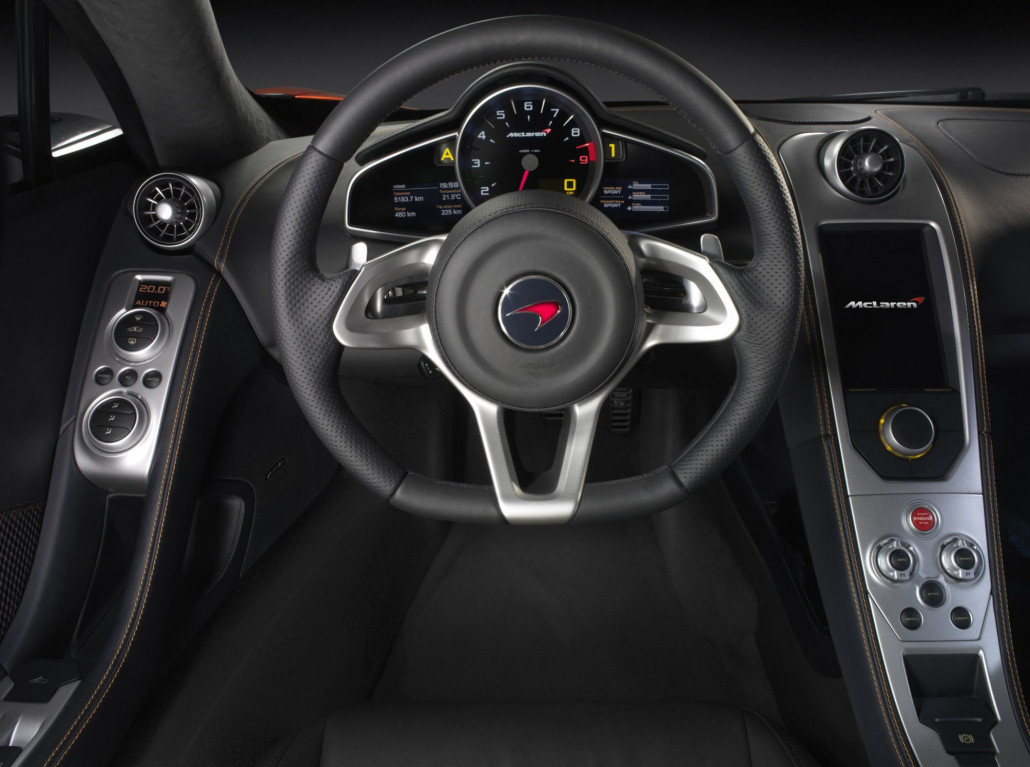 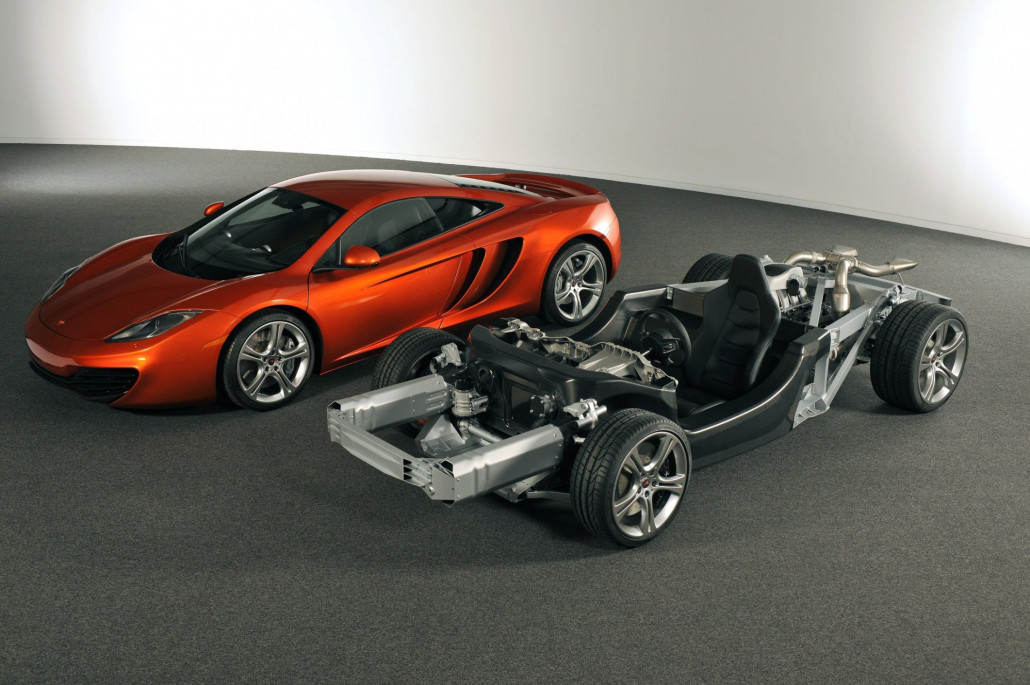 McLaren has today launched the MP4-12C, the first in a new range of high performance sports cars from the home of the world’s most successful racing car company.

The McLaren MP4-12C is the first car in the new range from McLaren Automotive, the independent car division of McLaren. The 12C is set to re-write the rules of sports car design through Formula 1 inspired engineering, a revolutionary carbon fibre chassis structure, and an absolute focus on efficiency.

From the car’s unique engineering to its bespoke design, the MP4-12C is said to represent ‘pure McLaren’.

McLaren’s automotive division has already built the world’s most critically acclaimed supercar, the McLaren F1 (1993-1998) and the world’s best-selling luxury supercar, the Mercedes-Benz SLR McLaren (2003-2009). McLaren Automotive now looks to the future with a new range of revolutionary sports cars.

“It is a long-held dream of mine to launch high performance sports cars that set new standards in the industry,” said Ron Dennis.

“We began designing and building cars for aficionados of thoroughbred sports cars almost 20 years ago. Incorporating the leading edge technologies that the McLaren Group has built up within its various companies, I believe we are now perfectly placed to open up this new chapter in McLaren’s history as well as play a part in the regeneration of high-tech manufacturing in the UK and global automotive environment”.

The 12C is a high performance two-seat, mid-engine model. All parts of the McLaren MP4-12C are bespoke and unique to the 12C, from the engine, down to tailor-made switches and buttons. The suspension for the McLaren MP40-12C breaks new ground, offering unseen levels of roll control and grip.

Prototypes of the MP4-12C went to a test track in Spain with the McLaren Automotive development team to undergo a rigorous regime of testing almost 24 hours a day for six weeks. The multi-skilled test team was composed of engineers experienced in Formula 1 and road car development, as well as experienced racing drivers.

“Combining our Formula 1 experience, the sophisticated and rapid simulation programmes, and the use of professional racing drivers is the ultimate package in developing a sports car,” said Geoff Grose, McLaren Automotive’s Head of Testing and Development.

The McLaren MP4-12C will be produced by McLaren in the UK, and goes on sale through a dedicated worldwide retailer in early 2011.

McLaren Automotive will launch a new online car configurator this month, to allow buyers to specify the 12C of their dreams.

"It is a long-held dream of mine to launch high performance sports cars that set new standards in the industry."

"It is a long-held dream of mine to launch high performance sports cars that set new standards in the industry."