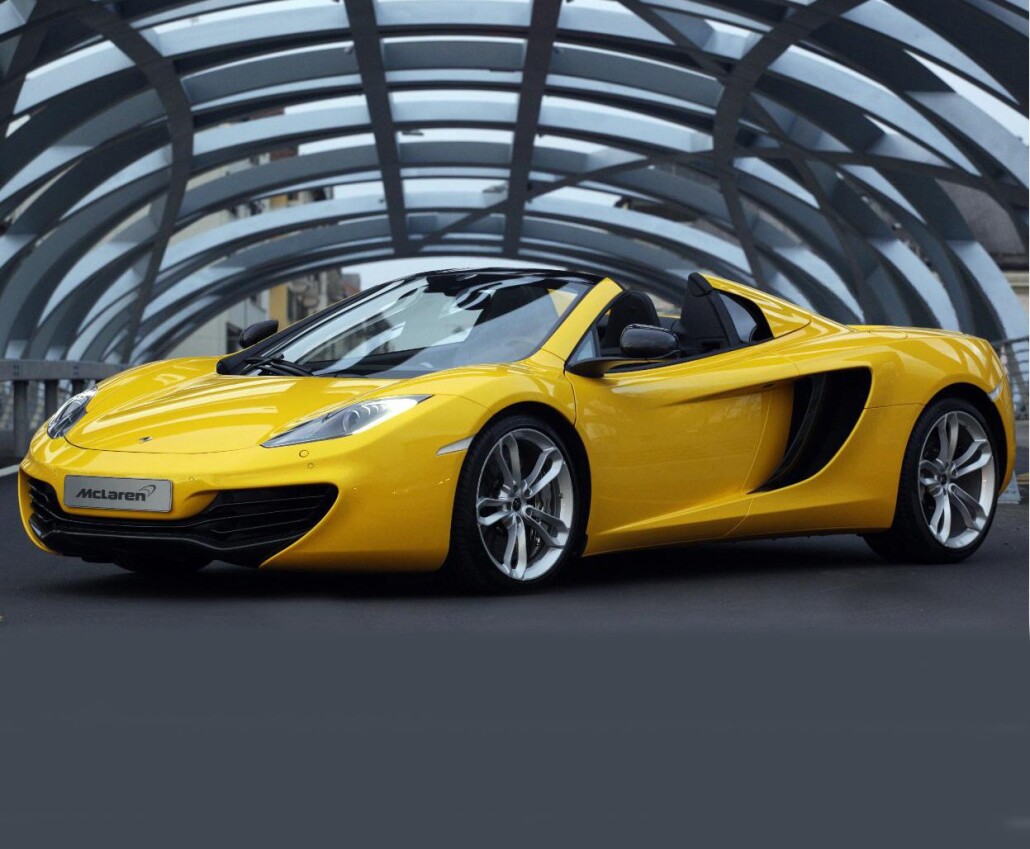 High-performance car manufacturer McLaren Automotive has opened a new showroom in the Swiss city of Geneva – its 17th retail outlet to open in Europe.

Located at Rue du Grand-Pré 2, the showroom opening was marked last week with a lavish party that took place with more than 300 guests in attendance, as well as both the McLaren 12C and newly launched 12C Spider.

Also present in the showroom was the McLaren-Mercedes MP4-21 Formula 1 car from the 2006 Grand Prix season.

The Geneva opening represents McLaren’s second Switzerland retailer, following on from the opening of a showroom in Zurich in 2011.

McLaren Automotive was founded as McLaren Cars in 1989.