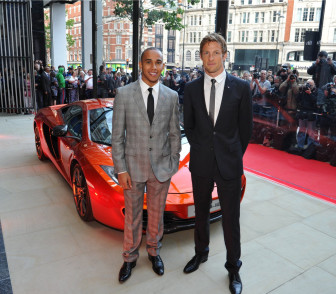 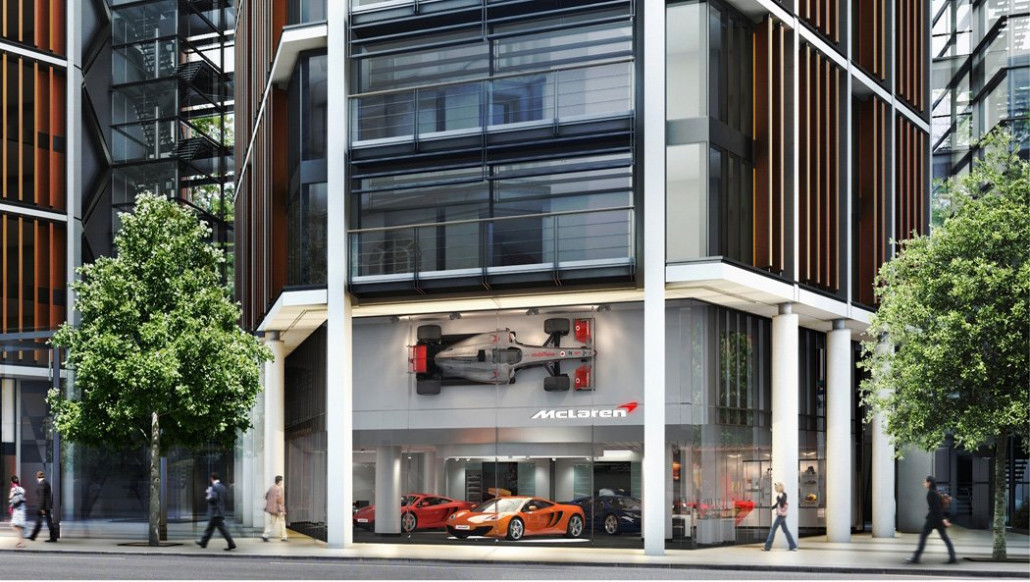 McLaren Automotive this week celebrated the opening of its first dedicated McLaren showroom with a star-studded event at its One Hyde Park location in London.

Overlooking famous landmarks including Harrods, Harvey Nichols and Hyde Park, the new McLaren retail space is situated in one of the city’s most prestigious spots, with apartments in the One Hyde Park development selling for up to £135.4 million since opening earlier this year.

Speaking on the evening, Ron Dennis said: “We are fiercely proud of the McLaren brand and I am personally proud that we are welcoming into the McLaren family some of the world’s best car retailers, many of whom are with us tonight.

“I look forward to delivering great cars to them, as I know we share a common objective: we are driven to succeed and we try to be the best at everything that we do.”

He added: “Jenson, Lewis, our hosts, and many of our guests represent tonight a group of people who share a particular value: that is that somewhere along our careers and lives we have experienced an iconic, or defining moment. Tonight is that moment for McLaren Automotive.”

McLaren has invested nearly £800 million since 2005, focussing on the development of a range of innovative, high-performance sports cars, as well as the construction of a brand new manufacturing facility – the McLaren Production Centre – in Woking, Greater London.

The company recently confirmed the opening of retail spaces in Frankfurt, Munich, Osaka, Singapore and Tokyo. It hopes to expand its global retail network to around 70 locations by the middle of the decade.