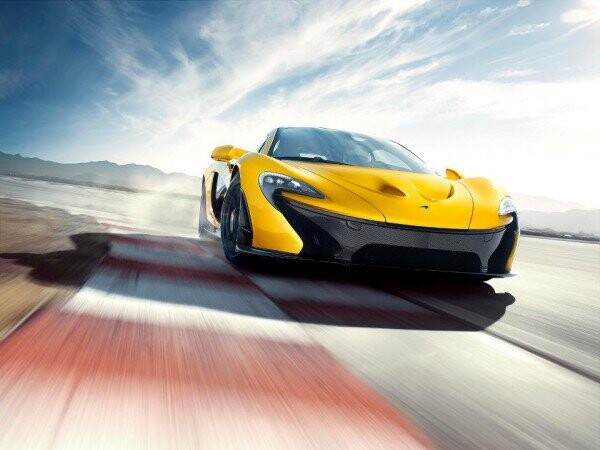 Full details of the new McLaren P1 supercar, one of the most eagerly awaited cars set to be launched at this year’s Geneva Motor Show which kicks off on Thursday, have been officially revealed.

Ahead of its official public debut at the high profile Switzerland event, McLaren have confirmed the full specifications of the P1 production car, including an innovative active aerodynamics package featuring air vents ahead of the front wheels. According to McLaren, the vents said cooling and optimise downforce, in effect making driving the car easier as it goes faster.

Boasting a 3.8-litre, twin-turbocharged mid-mounted hybrid powertrain engine that develops 727bhp, the McLaren P1 will accelerate from 0-62mph in less than three seconds and reach top speeds of 217mph.

“Our aim is not necessarily to be the fastest in absolute top speed,” said McLaren Automotive managing director Antony Sherif, “but to be the quickest and most rewarding series production road car on a circuit.

“This is the true test of a supercar’s all-round ability and a much more important technical statement.”

The P1 can be driven in electric-only, zero-emissions mode at low speeds for around six miles.

The car is due to be unveiled by McLaren executive chairman Ron Dennis tomorrow morning, ahead of the Geneva Motor Show’s official opening on Thursday.