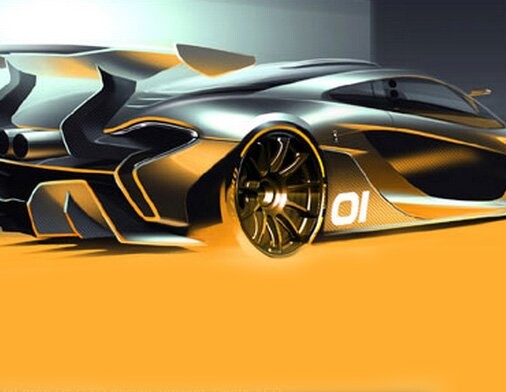 British automaker McLaren is to debut its new P1 GTR concept model at the prestigious Pebble Beach Concours d’Elegance in California next month.

Taking its name from the McLaren F1 GTR that won the Le Mans 24 Hours in 1995, the new concept model is billed as featuring “aggressive aerodynamics and styling, a widened track and slick tires”. A mid-mounted engine delivers an intended power output of 1,000 PS.

Only existing owners of McLaren P1 models will be eligible to purchase the GTR version, which will begin production in 2015, with just 375 units intended to be built.

Buyers will receive a number of exclusive perks, including being invited to participate in driving events at the world’s most iconic racing circuits, and being given access to use McLaren racing simulators

The McLaren P1 GTR will be exclusively previewed at the McLaren Brand Centre at the 18th Fairway at the Pebble Beach Lodge on August 16th.

With is showcasing of around 200 prized collector cars, Pebble Beach Concours d’Elegance is one of the most high-profile events on the automobile calendar.