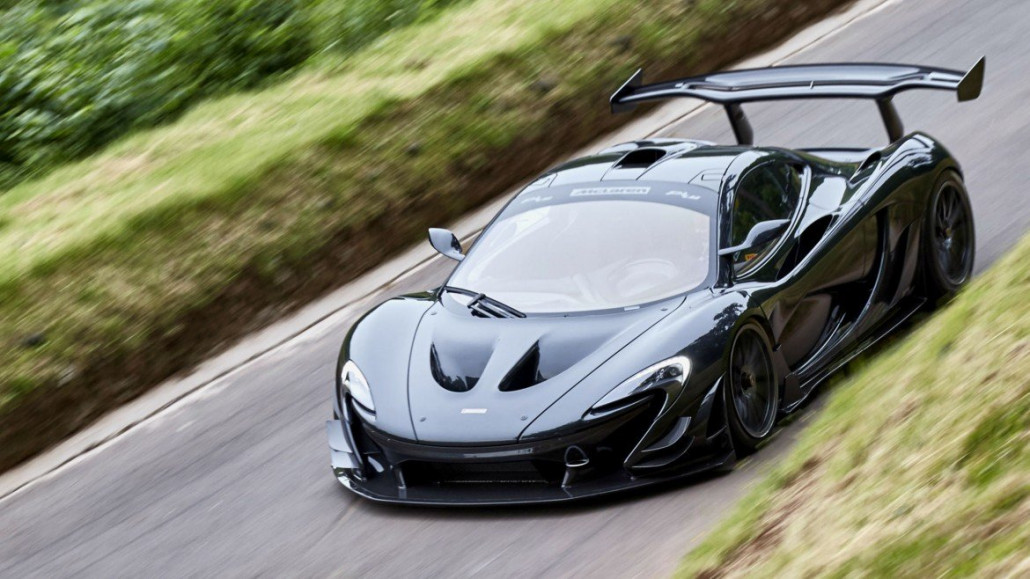 Lanzante, a British automotive company specialising in the service and restoration of classic cars, has revealed the limited edition McLaren P1 LM.

Lanzante has retuned the 3.8-litre twin-turbo V8 hybrid powertrain from the P1 GTR to run on 99-octane fuel, and then increased the boost to match the track car’s 986-horsepower (735kW) output.

The car has also been fitted with new front and rear spoilers to increase downforce, a road-specification wheel and tyre package, Alcantara-trimmed cockpit, along with a new steering wheel inspired by the one used by Lewis Hamilton in his McLarenMP4-23 Formula One car.

Adding to the road-spec conversions, the car has also been stripped of nearly 60 kilograms from the GTR’s kerb weight – which was already 50kg lighter than the ‘standard’ P1 – by fitting a new exhaust system, tossing out the air-jack system and replacing the glass windows with plastic ones.

Other features of the P1 LM include gold-plated heat shielding, air-conditioning, orange Alcantara seat inserts and a roof finished in fully-exposed carbon-fibre.

Buyers of the P1 LM will also receive an engine diagnostics tablet computer, a tailored car cover, battery charging system, a miniature scale model of their car, and a framed picture.