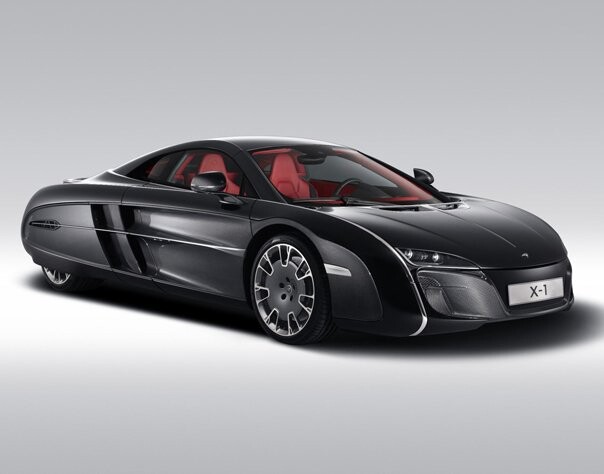 The one-off model is based on McLaren’s MP4-12C and was created for an “anonymous car enthusiast” who had requested a car made exclusively for himself.

The resulting model boasts futuristic styling with several nods to classic cars as well as luxury accessories including a Jaeger LeCoultre clock, an Airstream trailer, a Thomas Mann Montblanc pen and a grand piano – all following the owner’s demands.

The sports concept is also reported to be powered by a 3.8litre V8 twin turbo engine mated to a 7 Speed SSG dual-clutch transmission, generating 616hp output and 600Nm torque.

The Pebble Beach Concours d’Elegance is one of the world’s most prestigious annual car shows for classic and modern supercars.