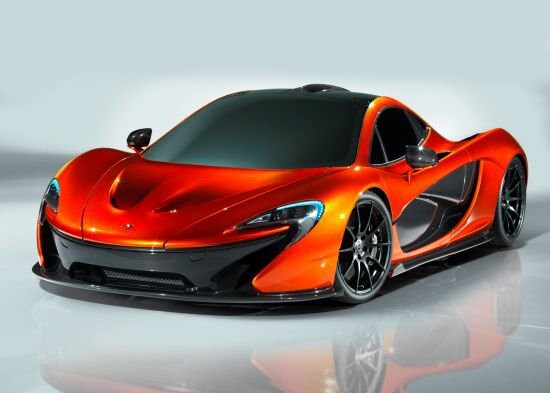 British car brand McLaren has released the first photos of its eagerly-anticipated P1 concept car, which will be showcased for the first time at the Paris Motor Show which kicks off on Saturday.

Billed as the world’s best driver car on road and track, the P1 is expected to match the McLaren 12C Spider which launched earlier this year, for performance, boasting 625hp and top speeds of 328km/h.

McLaren says it aims to launch a production model by the end of 2013, with a limited run of just 500 units. A concept version of the P1 will be on show in Paris.

Ron Dennis, McLaren group chairman, said: “The McLaren P1 will be the result of 50 years of racing and road car heritage.

Antony Sheriff, McLaren Managing Director, added: “Our aim is not necessarily to be the fastest in absolute top speed but to be the quickest and most rewarding series production road car on a circuit.”

No specifications have yet been announced, but the car is expected to be priced at around £800,000.

The Paris Motor Show runs from September 29 to October 14.