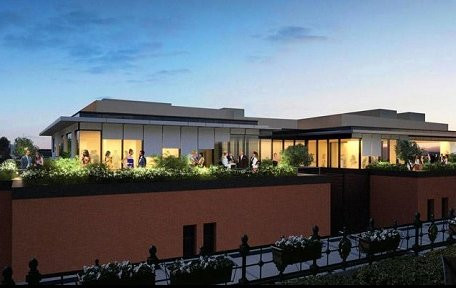 ME by Meliá to Open New Property in Milan

Luxury hotel brand ME by Meliá is to open a lavish new property in the prestigious Italian city of Milan.

Located at the Piazza della Repubblica, just moment’s from the city’s most popular fashion district, the new ME Milan Il Duca is housed in a building by renowned Italian architect Aldo Rossi.

The hotel boasts 132 rooms, including 34 suites, among which is a signature penthouse called “Suite ME”.

Notable features include the STK Restaurant which has proved such a hit at the ME by Meliá in London, with a vast central lounge area surrounded by an elevated dining room with DJs.

Other services and amenities include a large rooftop bar offering panoramic views of the city and dedicated “Aura Managers”providing personalised concierge for every guest.

Owned by Spanish group Meliá Hotels International, ME by Meliá was launched in 2006 with their first property opening in Madrid, Spain.