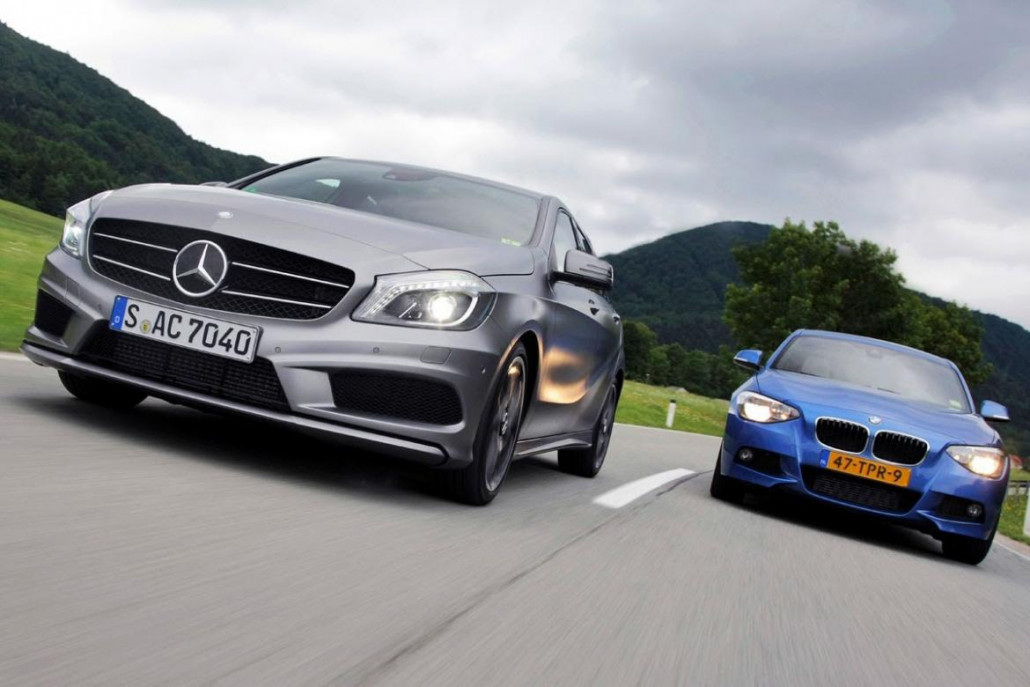 The perennial battle to earn the title of the world’s biggest luxury car brand has taken a swing towards German marquee Mercedes, according to new sales reports.

Huge demand for Mercedes’ new GLC class sports utility vehicles has helped the company claim top spot, with over 1.89 million units sold worldwide, including 182,602 units in November alone, over the past year.

These figured are expected to be further boosted with the launch of the much awaited Mercedes E-series lined up for March 2017.

Falling into second spot is compatriot, and long-running market rival, BMW. After losing its coveted title to BMW way back in 2005, Mercedes took a 5-year public pledge to reclaim the lost spot and has now achieved that ambition – albeit six years later than scheduled.

However, BMW are clinging on to hope that the introduction of the revamped BMW 5-series and the late entry of the new X3 towards the end of 2017 will help propel the brand back into contention.

Founded by Karl Benz and Gottlieb Daimler in 1926, Mercedes-Benz is part of the "German Big 3" luxury automakers, along with Audi and BMW, which together the best-selling luxury automakers in the world.