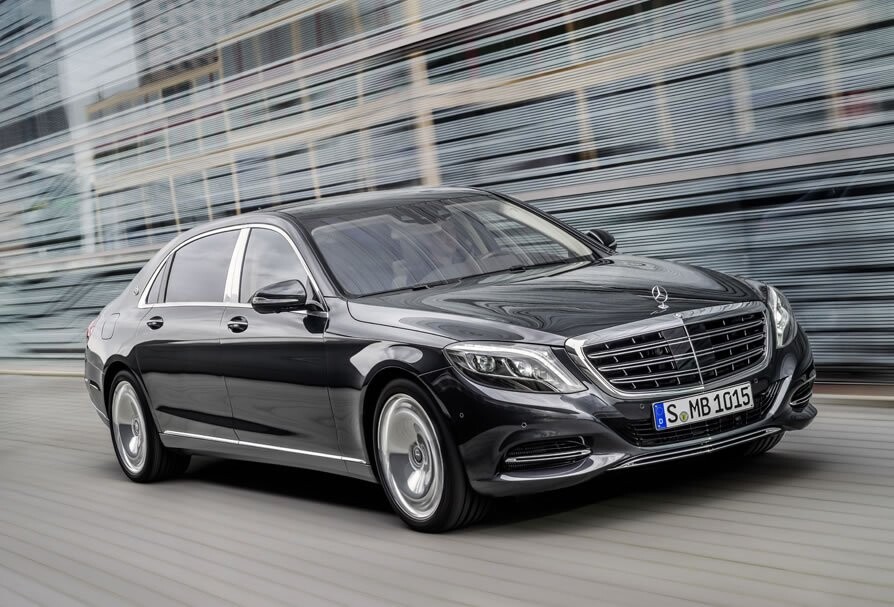 Among the array of stunning cars on display at the Los Angeles Auto Show in California is the Mercedes-Maybach S600.

The German luxury carmaker’s decision to revive the Maybach brand, which was discontinued in 2012, has been the source of great anticipation, culminating in the unveiling at the prestigious Los Angeles show.

Billed as an ultra-luxury, extra-long wheelbase edition of the much celebrated Mercedes-Benz S-Class, the Mercedes-Maybach S600 features a 6.0-litre V12 engine producing 523 horsepower and 830Nm of torque from as low as 1900rpm.

These performance components allow the car to go from 0-60 in just 5.0 seconds, with a top speed limited to 155mph.

On the interior, a host of upgrades have been added to the traditional S-Class cabin, including reclining hand-stitched rear seats and a unique fragrance filtered through the cabin by the Air-Balance perfume pack in the glovebox.

According to Mercedes, more models under the Mercedes-Maybach sub-brand will be introduced in the future.