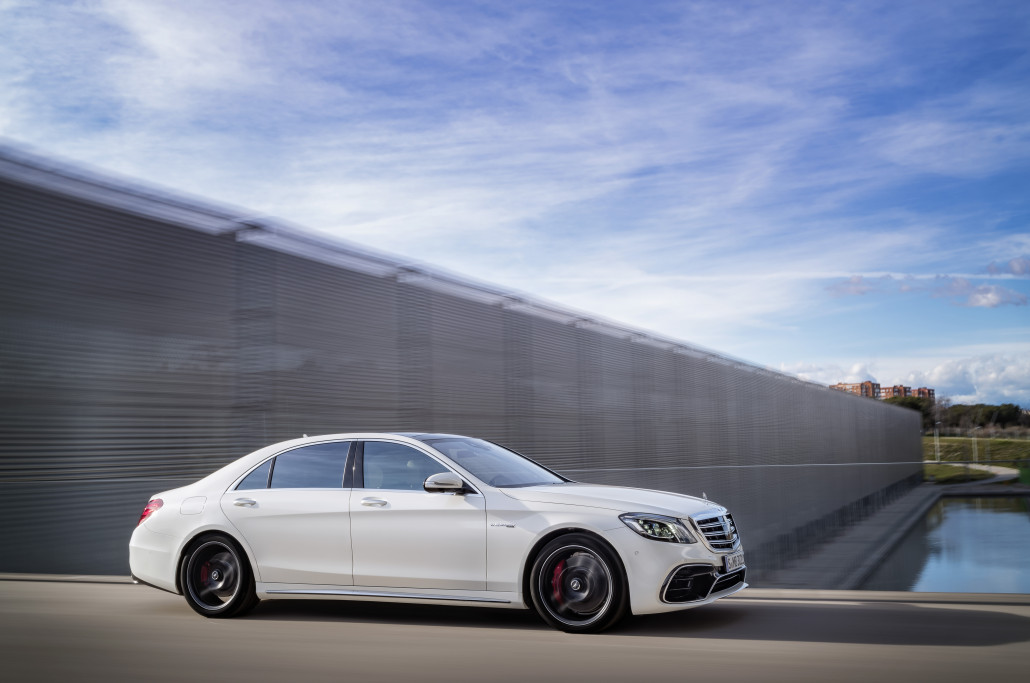 Among the array of stunning models currently on display at Auto Shanghai is the new S-Class from Mercedes-Benz, featuring a whole range of innovative technological features.

Celebrating its world première at the high-profile China show, the Mercedes S-Class gets all the latest of the German marquee’s autonomous driving technology, much of which debuted on the E-Class last year.

New to the S-Class is Distronic Active Proximity Control, which when set uses GPS data to slow it down for roundabouts, junctions, corners, toll booths and more.

As for performance, under the bonnet is a 3.0-litre in-line six-cylinder diesel replaces the existing V6. In the S350d it produces 282bhp and 443lb ft (a 27bhp increase and 14lb ft decrease), and in the S400d you get 335bhp and 516lb ft, making it the most powerful diesel Mercedes ever, and isn’t yet confirmed for the UK.

Full UK prices and specifications are expected very soon, ahead of a launch at some point later this year.

The new Mercedes S-Class will be on display at Auto Shanghai runs until 28 April.