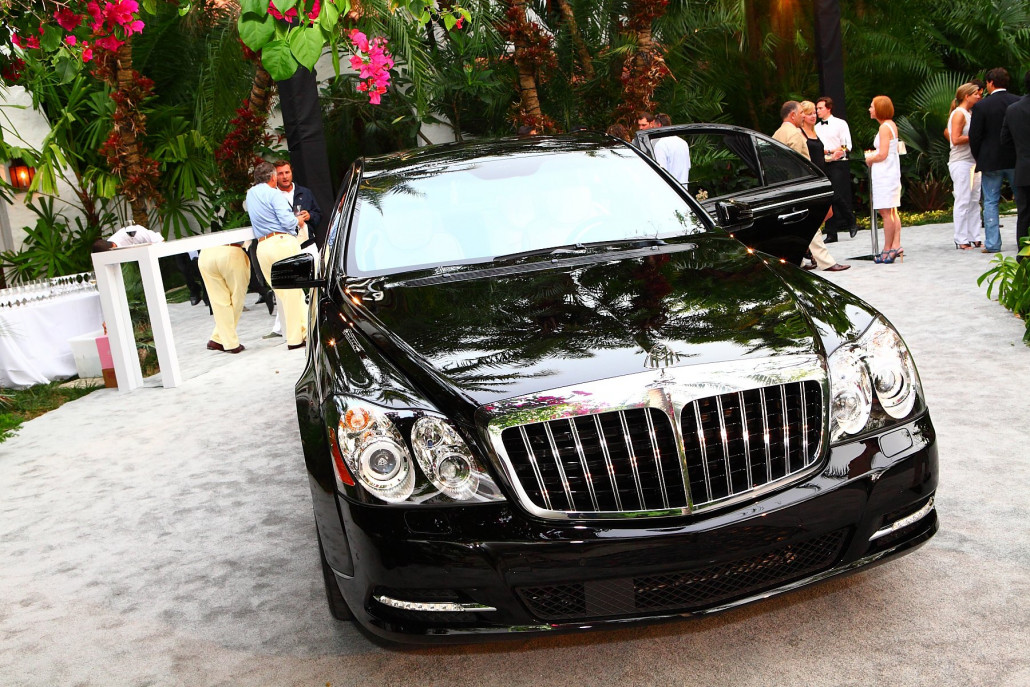 Mercedes are to bring back the Maybach brand of luxury cars that was discontinued in 2012, according to industry reports.

Parent company Daimler decided to cease production two years ago due to weak sales, but it appears that the brand is set to be revived in an effort to attract clients of other high-end car manufacturers such as Bentley and Rolls-Royce.

Marking the genesis of its second life, the Maybach brand will be used to adorn an exclusive version of the Mercedes S-Class limousine fitted with soft-touch leather and bespoke materials.

The new Maybach will be showcased at both the Guangzhou and Los Angeles Auto Shows in November and will feature an ultra-long wheelbase allowing for increased leg space, making it the longest limousine in the current Mercedes range.

The company later progressed to luxury cars, and, in 1997, was re-established under the joint ownership with Daimler AG, the owners of Mercedes Benz.