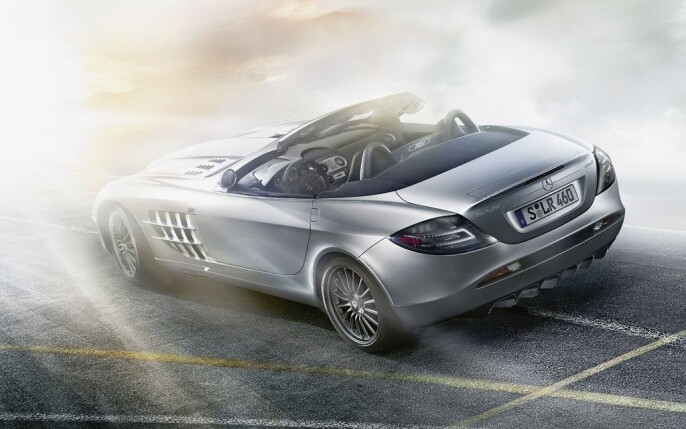 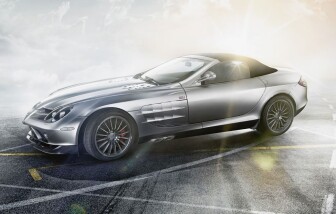 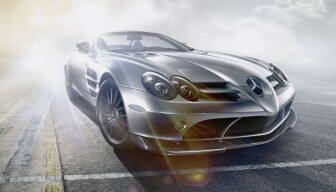 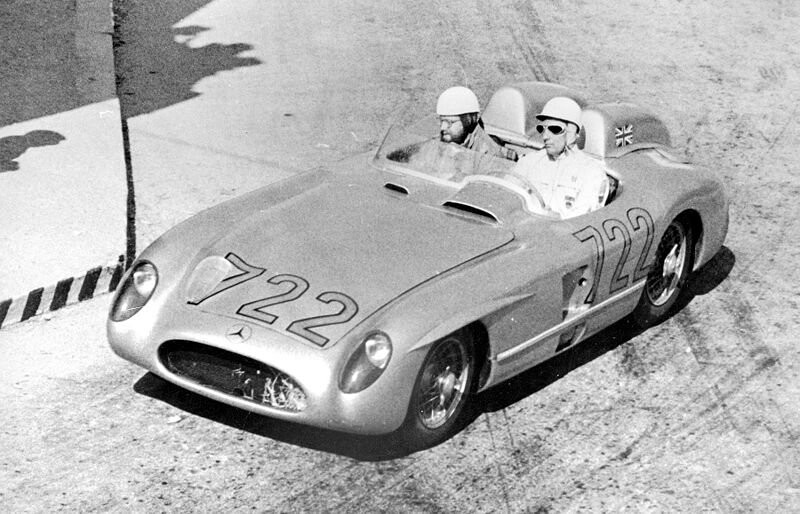 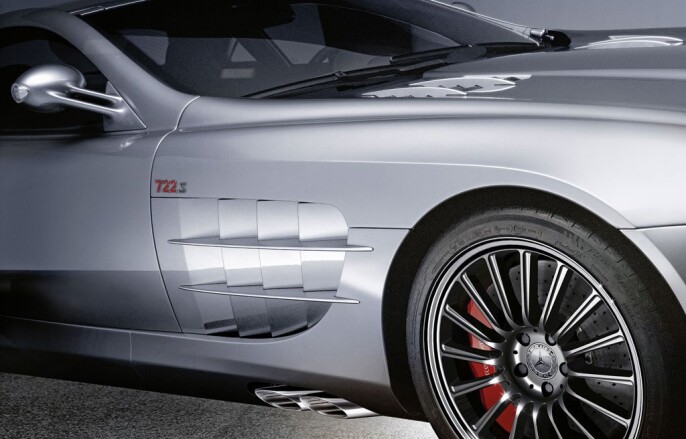 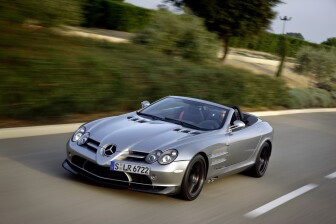 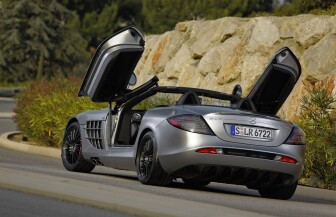 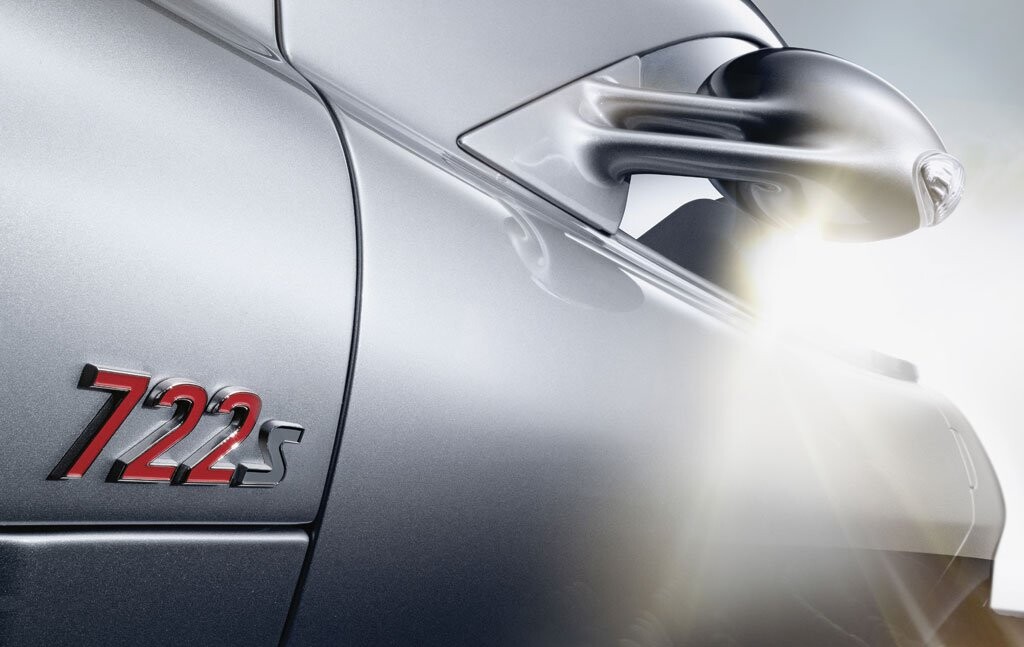 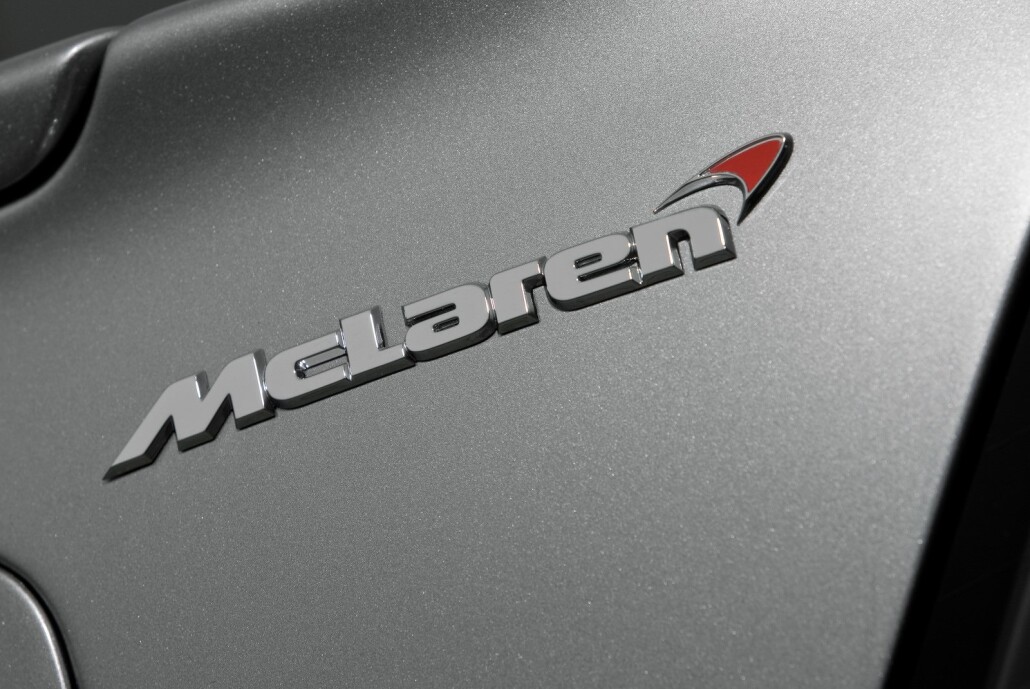 Continuing the success of its McLaren SLR series Mercedes has launched the 2009 version of its ultra-coveted 722S Roadster, a supercar bred from the passion of racing.

The vehicle has taken the best of Mercedes-Benz safety, comfort and reliability and united it with the best of McLaren dynamics, innovation and vehicle packaging to create an unrivalled supercar.

The 2009 model is powered by a V8 engine that delivers 650hp and 820Nm of torque, connected to a five-speed automatic transmission developed by Mercedes-Benz. This engine power allows the car to reach 100 km/h in only 3.7 seconds, and achieve a top speed of 335km/h.

Among the new features is heightened dynamic suspension tuning and improved aerodynamics. The traditional retractable soft-top also received a make-over; it has been made using a reflective material guaranteed by Mercedes in any weather condition and at speeds in excess of 300 km/h.

In terms of appearance, the Roadster sports a crystal grey-paint finish, bonnet grid-like air vents in black, and front and rear light modules also with grey-tones for the surrounds.

The interior boasts sports bucket seats in a combination of semi-aniline leather and Alcantara. Traditional Mercedes Benz 300 SL red has been used for the seams, embossed lettering on the head restraints and for the seat belts.

Exclusive to the 2009 model are automatic two-zone climate control, a top BOSE Premium sound system, a multifunction sports steering wheel, and a navigation system with radio and CD player.

The design of the car itself was inspired by the original 300 SLR Roadster and Vodafone McLaren Mercedes Formula 1 cars that showcased excellent performance, strong looks and lightweight materials for a first-class driving experience.

Originally launched in 2007, the SLR 722S Roadster followed with a 2008 edition that carried a sportier appearance and boasted weight-optimised components, an upgraded engine and a chassis and airbrake tuned specifically to improve the car’s overall dynamics.